Victim was reported missing in Greenville.

The Dallas County medical examiner has confirmed that the body found inside a trunk in Northeast Dallas on Tuesday is Lisa Byrd-New Andrews, who was reported missing in Greenville a few weeks ago.

Officers said the Andrews' body was discovered in the trunk of a car parked at the Sontera Palms Apartments in the 9500 block of Royal Lane in north Dallas, in the Lake Highlands area.

Andrews, 48, was reported missing on Dec. 11. Family members told police they hadn't seen her since Dec. 7. 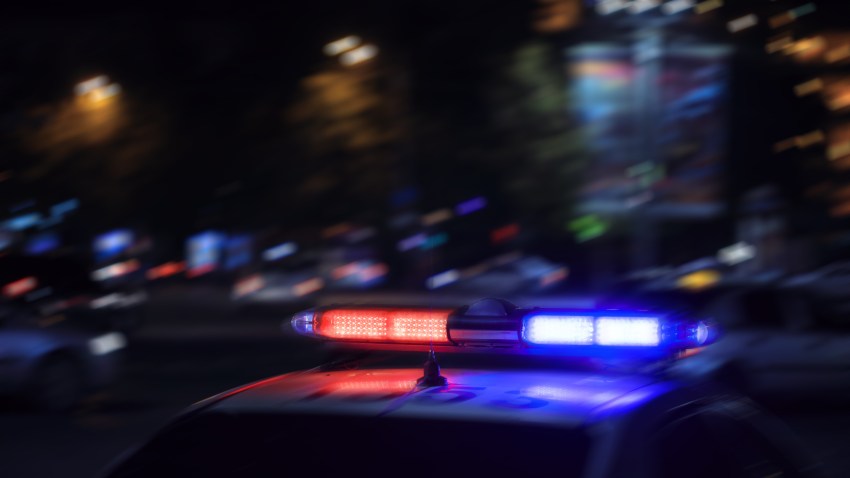 "It's been sitting out there for about two weeks," an apartment resident said. "We thought maybe somebody just parked there, was moving around the apartments and stuff or had another car."