A Richardson family is on edge after two separate bobcat attacks on their dogs.

Their Yorkie, Dakota, was killed by a bobcat last year. On Tuesday morning, a bobcat came back.

This time what the owner did may have saved his dog's life. 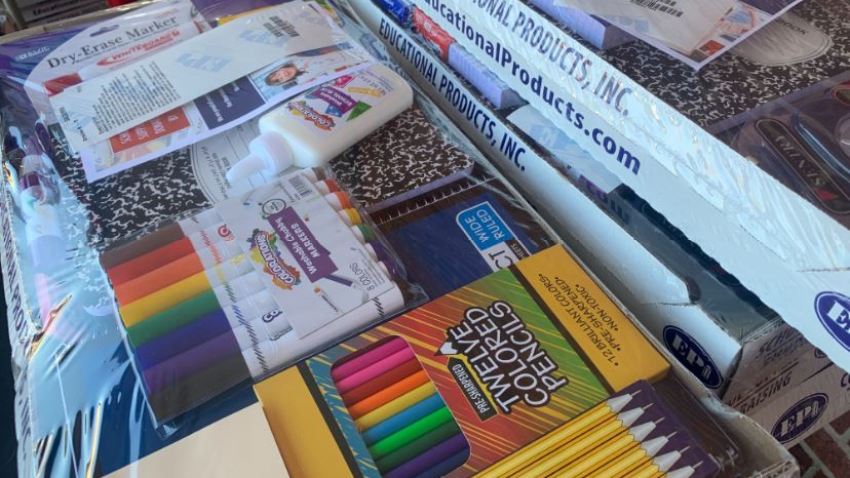 David Dinsmore was watching his dogs in his backyard while drinking his coffee when a bobcat jumped over his six-foot fence.

Surveillance video recorded what happened. The bobcat saunters up and down the alley when something inside the fence catches his eye. Within 10 seconds, the bobcat snatches Dixie Belle and leaps back over.

He jumped over the fence and followed the bobcat into a neighbor's yard, where it drops Dixie Belle.

She's now being treated at a veterinary clinic.

"Right now we're worried about Dixie Belle. Not sure she's going to make it," Dinsmore said.

There have been multiple bobcat attacks in the Canyon Creek neighborhood, where Dinsmore lives.

He said Dixie Belle replaced his previous pet, Dakota, which died from a bobcat attack in February 2016.

Dinsmore has installed multiple fences around his home to keep out unwanted wildlife.

Because the bobcat seen on the surveillance video walked with a limp, it's believed to be the same animal that has attacked other pets in Richardson and Plano.

The bobcat may be focusing on easier food sources due to its injury, according to an email the city of Richardson sent to residents of the Canyon Creek.

Richardson Animal Services placed a trap near the location of Tuesday's attack.

Animal control experts recommend the following actions to avoid increased incidents with this and other nuisance animals: