BMW Dallas Marathon This Weekend, What to Know

The 47th running of the BMW Dallas Marathon is Sunday, Dec. 10, here's what you need to know:

Though the Dallas Marathon is on Sunday, there are two other races, a 5K and 10K, on Saturday.

The start and finish line for all races has been moved to Dallas City Hall, which means there are several road closures along Young Street. 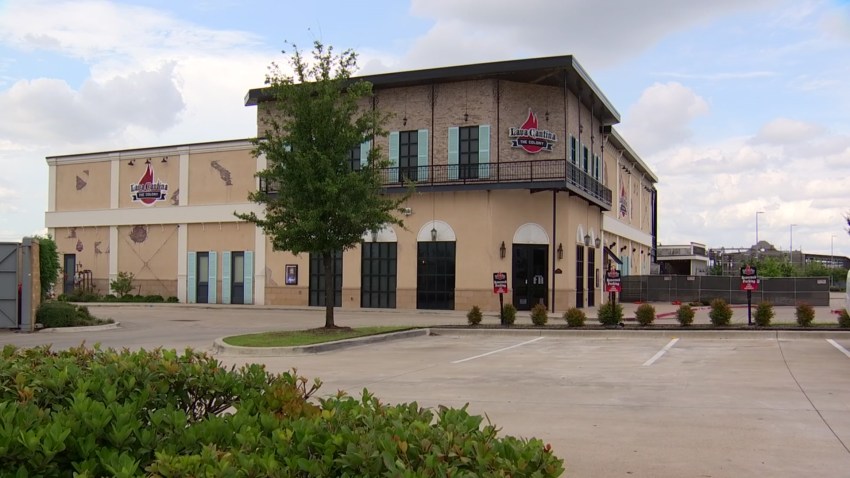 THE COLONY 6 mins ago

From there, the runners visit some of the best areas of the city including downtown, Victory Park, Uptown, West Village, Turtle Creek, Highland Park, Lakewood, White Rock Lake and Lower Greenville.

"Marathon and half marathon participants will run together for the first nine miles. Marathon runners will break off and pass through Lakewood to White Rock Lake, where they will run the 9.3-mile loop around the lake. Once runners exit White Rock Lake from trails along the lake's Southwest side, they will follow a downhill stretch along historic Swiss Avenue and pass through the vibrant Deep Ellum neighborhood before returning to the

finish line at Young Street and Akard Street in front of Dallas City Hall," organizers said in a news release.

Dallas police said they will have officers working security and traffic control for the event and will be available to address any safety concerns.

"While there are currently no documented threats toward the event, we would like to remind everyone to remain vigilant and immediately report any suspicious activity to law enforcement officials. As always, we would like for everyone to have a great time and have a safe and happy holiday season," police said.

BMW Dallas Marathon organizers worked with City of Dallas officials, the Dallas Police Department and DART to finalize the race course. If you're not running or watching, find out about detours here and consult the maps below. Course maps are available here.