The company tweeted Tuesday they were excited to announce they began production and that they hoped the additional products would help meet the "overwhelming consumer demand" since they returned to market the day before, Aug. 31.

The company did not say which flavors were being produced in Broken Arrow or where they'll be shipped and sold. The company has also not yet confirmed when the products will be available in North Texas.

“We are pleased to be producing ice cream in Broken Arrow,” said Blue Bell CEO and President Paul Kruse in a statement released Tuesday. “We are humbled by the incredible customer loyalty we have seen, and we thank our customers for their continued patience as we work through the process of resuming production and getting back into stores.”

Blue Bell said Monday they notified the Oklahoma Department of Agriculture, Food and Forestry on Aug. 14 that they intended to resume production at their Broken Arrow factory soon. Production in Oklahoma will be on a limited basis while "the company seeks to confirm that new procedures, facility enhancements, and employee training have been effective."

Additionally, Blue Bell said the products produced in Oklahoma will be released for sale only after tests confirm the products are safe for consumption. 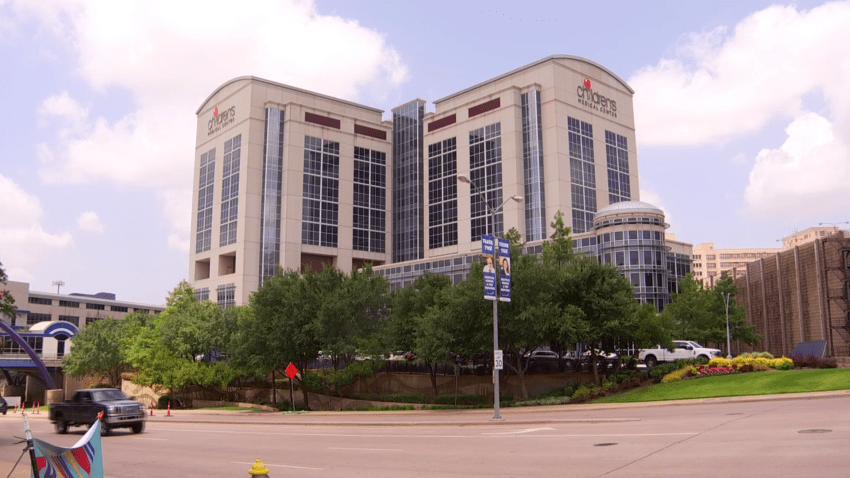 Children Make Up Small, But Increasing, Number of COVID-19 Cases in Dallas County

There is no firm date for when ice cream from the Broken Arrow facility will be available for sale, Blue Bell said.

“We have been working diligently to prepare the Broken Arrow facility to resume production and, based on our experience at our Sylacauga, Ala., plant, we anticipate that our new procedures and enhancements will also be effective in Oklahoma,” said Greg Bridges, vice president of operations for Blue Bell. “We are excited to begin producing ice cream in a second facility to better meet the demand of consumers and we are extremely grateful for the incredible patience and loyalty our customers have shown to Blue Bell.”

Blue Bell's facility in Alabama began producing ice cream in July and was used to stock store shelves in Houston, Austin, Brenham and parts of Alabama.

There is no word yet on when the facility in Brenham will resume production. Blue Bell said Tuesday that facility is still undergoing upgrades similar to those made in Alabama and Oklahoma.