After voting to change the school mascot earlier this summer, the Birdville Independent School District has officially made the switch from the Richland High School Rebels to the Royals.

The push to make the change began gaining steam in 2015 when local Rev. Kyev Tatum led the charge to update the school's mascot. Despite a following of thousands in a Facebook group, supporters managed to convince the school board to keep the name. 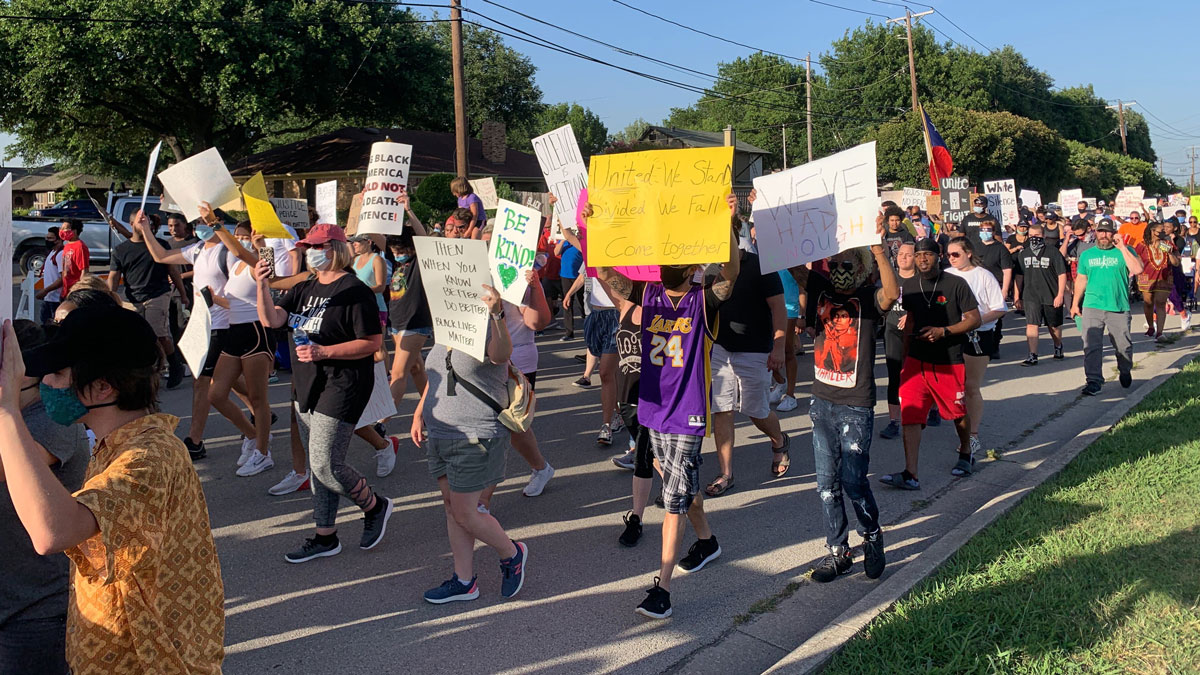 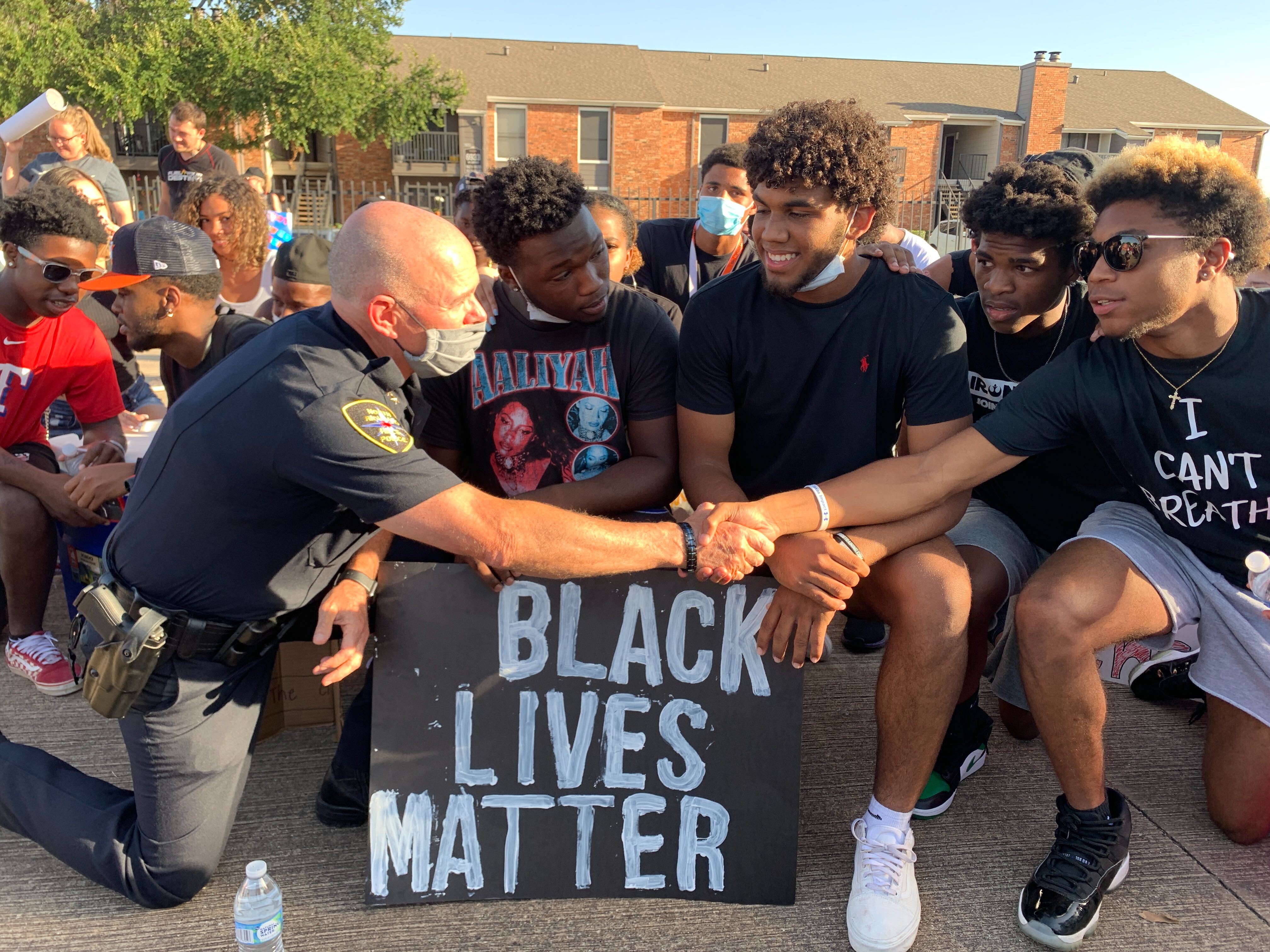 Jump forward five years to the summer of 2020, where the removal of Confederate symbols is becoming more commonplace following the death of George Floyd, young people again rallied to demand the name be changed from Rebels to just about anything else.

During a rally in early June, North Richland Hills Chief of Police Jimmy Perdue told the crowd his officers were there to protect their free speech. Police blocked off traffic on busy Rufe Snow Drive as the protesters marched. Speaking into a bullhorn, Perdue also said he agreed that what happened to George Floyd in Minneapolis was abhorrent.

"I want you to know I'm proud of all you all for what you're standing for and I stand with you in that regard," the chief said.

Purdue also accepted an invitation from the students to kneel with them, a powerful symbol to them that those in power are listening and understand.

This time around, their voices were heard and the district issued a short statement saying, "We are thoughtfully listening to our community."

On June 19, the school board voted to remove the school's Rebel mascot and the flag logo of a red field, with a blue stripe and white stars.

Less than a week later, the district said the high school's new mascot would be the Royals.

On Friday, the district released the following statement about the change.

Since 1961, Richland High School has been a pillar of community pride with highly accomplished alumni and a thriving and inspired student body. In spring 2020, Birdville ISD leadership chose to change the school's mascot to an identity befitting its rich traditions in a modern and relevant way. Richland High School is now identified as the Richland Royals. To create a new graphic identity representative of "Royals," the District enlisted BrandEra, a 17-year-old branding agency, with the unusual expertise of public school marketing and brand development. The initial need was to bring to life exactly what a Royal is. In a highly responsive timeframe, BrandEra facilitated Zoom focus group meetings with students, school leaders and community members to hear their opinions. Upon this feedback, a variety of mascot samples were presented, being mindful to key descriptors such as integrity, proud, respected, responsible, leader and strong. In a real sign of collaboration, the stakeholder group unanimously selected a lion to be the Richland Royals mascot. BrandEra quickly developed a range of lion sketches, ranging from friendly to fierce. Options had a variety of crowns, manes and expressions. Again, stakeholders were given a chance to weigh in and a "type" of lion was selected. The agency then developed tighter sketches followed by computer renderings, and the Richland Royals were born. The final Royals logo embodies an attitude of confidence and pride. Its gaze is forward and upward and its mane is flowing, as if it is looking and leading into the future. The lion's crown is regal and in its shadowing there is an abstract "R" thoughtfully placed in its center. Several other branding elements were created as part of this project including: a school crest, a spirit flag, social media graphics, a hype video and a mascot rendering that will be used to create a new mascot costume.