A Texas lawmaker says he wants to keep public funds from helping to build day-labor centers in Texas because such sites mainly help undocumented workers looking for work.

Rep. Bill Zedler, R-Arlington, proposed House Bill 181 for this session of the Legislature.

"We found that in a number of cases, obviously, you go down into certain areas and you’ll see day laborers and you know they're here illegally," Zedler said. 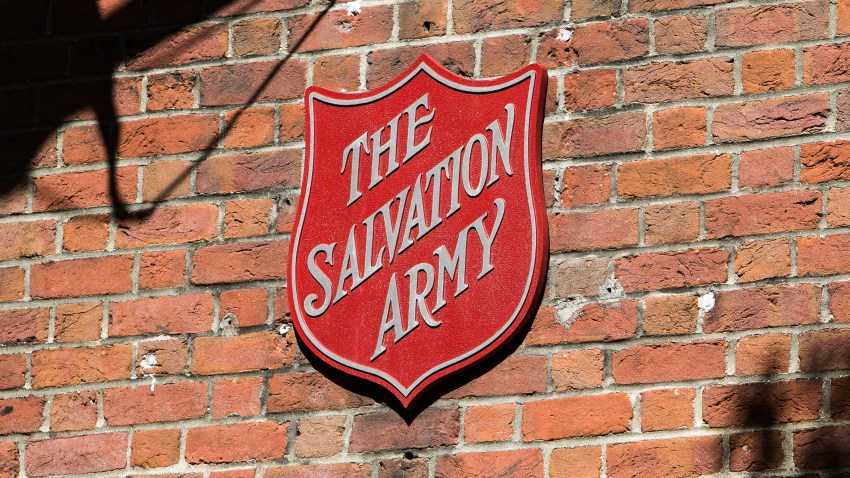 But Hector Flores, the former national president of LULAC, the League of United Latin American Citizens and current LULAC board member, sees the bill as racist.

"It's like the old Jim Crow laws where they would try and disguise that they were not racial in nature. You know who is going to be impacted -- Latino immigrants," Flores said.

"All these Texas industries could not do it without the immigrants," Flores said.

The cities of Garland and Plano currently operate day-labor centers in their city. Fort Worth used to operate a day labor site, but city spokesman Bill Begley told NBC in an email that the facility was shut down in 2009 for budget reasons. Begley also said Fort Worth has no plans to reopen the site because of a roads project and financial issues.