Bill Bragg, One of the Deep Voices Who Said ‘Howdy, Folks’ as Big Tex, Dies at 72

Bill Bragg, a former voice of Big Tex whose deep, booming voice welcomed millions to the State Fair of Texas each year with a folksy "Howdy, folks," died Saturday at 72.

Bragg became the iconic voice of the giant statue that epitomizes Texas hospitality in 2002 and served until he was fired in 2013 in a contract dispute.

"He was larger than life and will be missed," the State Fair of Texas said in a statement Saturday. "Our condolences to his family and loved ones." 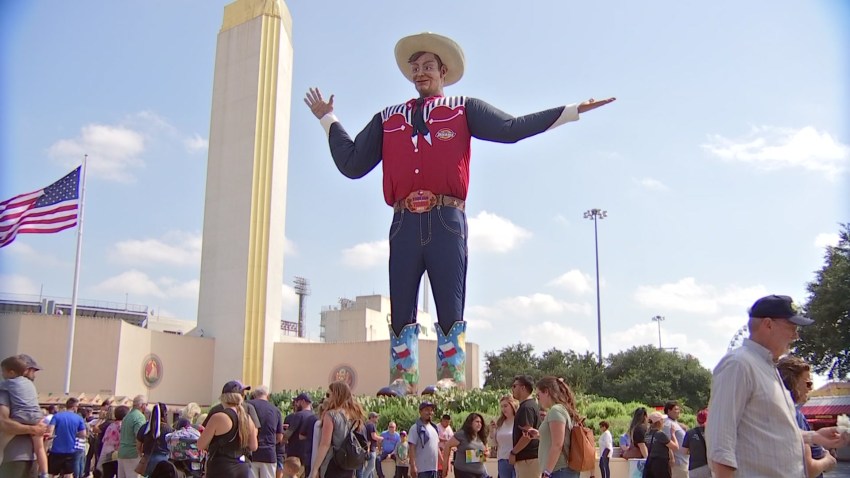 State Fair of Texas 18 mins ago 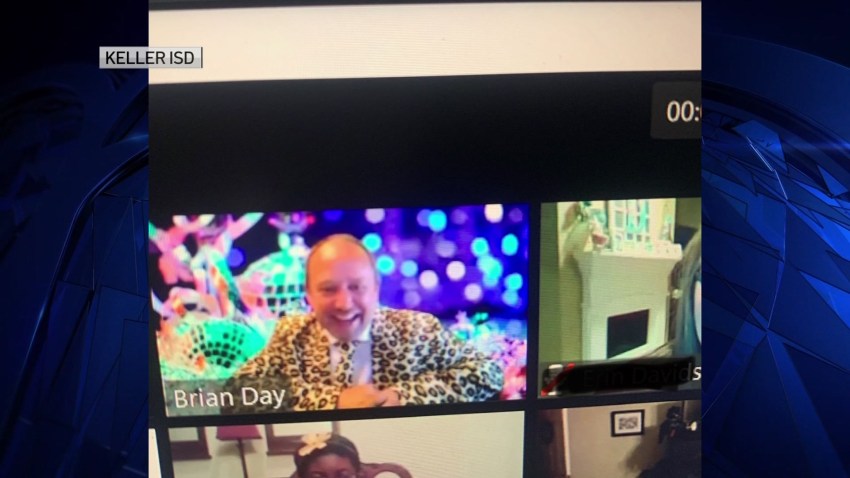