Administrators at the North Texas headquarters of prominent televangelist Benny Hinn say they are cooperating with investigators after federal agents were seen searching their offices this week.

Investigators have not revealed any information on what they were searching for or if there is an active investigation. 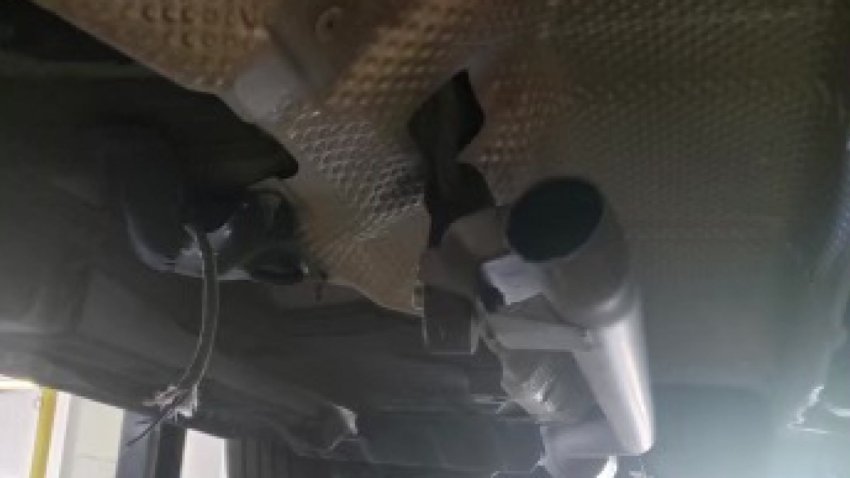 "As has been widely reported, Benny Hinn Ministries is cooperating fully with the governmental entities that are reviewing certain operations of the church," read a post on the church's official Facebook page.

"The ministry has undergone intense scrutiny over the years, and we remain confident that there will again be a positive and speedy outcome in the days ahead."

Hinn was in Paris, France, at the time of the search, according to a schedule posted on his website.

Hinn was one of six television evangelists investigated by the Senate Finance Committee in 2007. After three years, the committee made no definitive findings of wrongdoing.