Organizers say an annual event marking the Battle of San Jacinto and re-enactment of the fight for Texas independence has been canceled amid continuing cleanup from a Houston-area chemical plant fire.

The nearby Intercontinental Terminals Company tank farm exploded and burned on March 17. 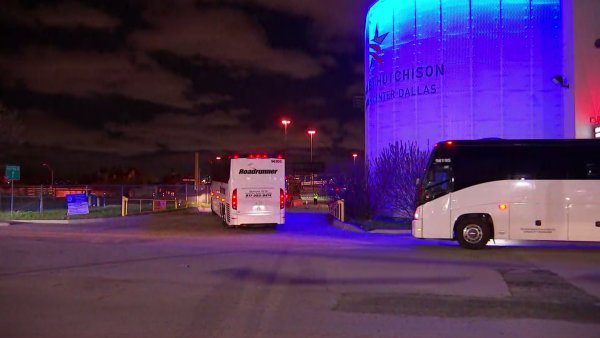 The April 21, 1836, Battle of San Jacinto was a major victory for Texas seeking its independence from Mexico.