Members of the Dallas Bar Association — lawyers, mostly — perform hours of pro bono work each year on behalf of low-income individuals and families. 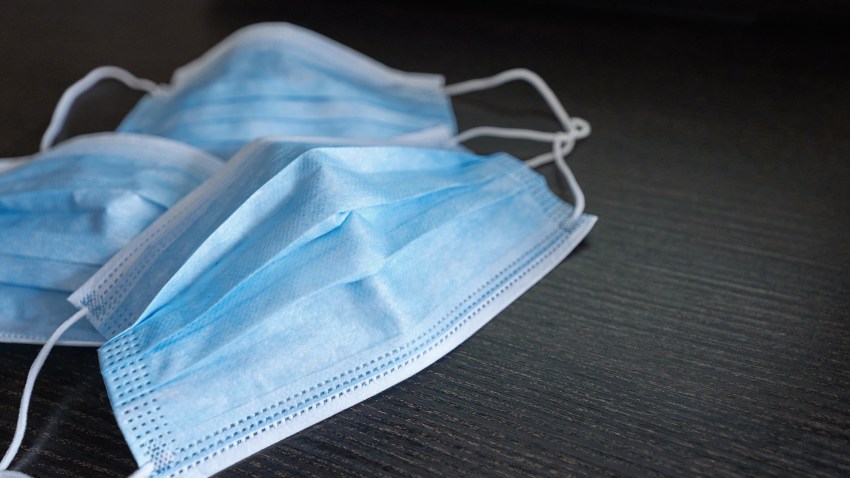 Back to School Concerns for Multigenerational Families

Pro bono, though, contrary to general perception, does not necessarily mean “free.” It’s short for pro bono publico, or “for the public good.” In other words, somebody’s gonna pay for those legal services.

Part of that “somebody” will be audience members who attend the Law Jam 3 benefit concert Aug. 20 at the venerable Granada Theater on Dallas' Lower Greenville Avenue.

The show features seven bands — all made up of lawyers, judges, and maybe a few paralegals on backing vocals and tambourines — raising money to pay for the legal community’s pro bono work.

Admission costs $25 per advance ticket or $30 at the door.

Technically, the Dallas Volunteer Attorney Program benefits from the show and, in turn, its members provide the legal assistance needed by low-income folks. That disclaimer is something of a legal notice itself.

The bands go by names such as The Usuals, as in suspects, Blue Collar Crime, and Texas Rock Association.

Should be an interesting show. Bring bail money. Things might get contemptuous.