The baby business is booming at a newly opened medical center in Sunnyvale.

The Women's Center at Texas Regional Medical Center delivered 110 babies in July. So far this month, doctors have delivered 14 babies.

Munira Sattar was thrilled to give birth to her 5-pound baby boy, Munahed, two weeks early. 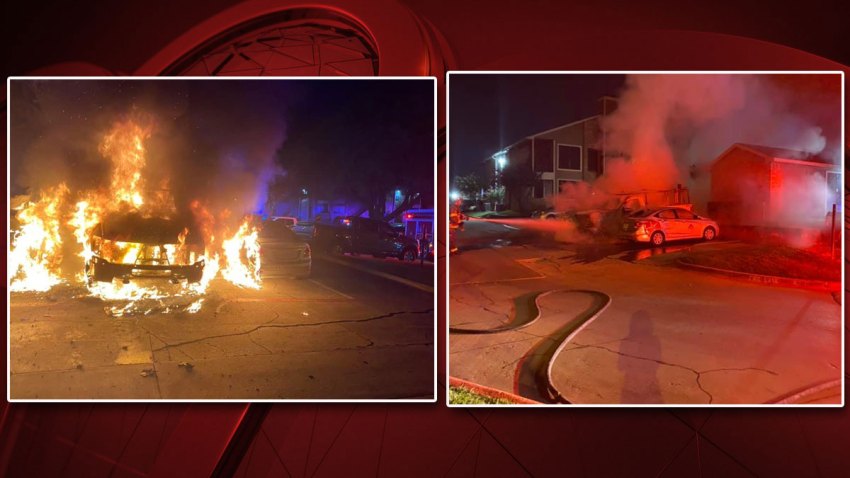 "It was, 'You're going to have a C-section tomorrow because your baby is not growing,'" she said.

Her doctor suggested give birth at the Women's Center at Texas Regional Medical Center, just a few minutes away from her home.

"Initially, she had scheduled it at Baylor, but once the Women's Center opened up, she had said, 'You know, this is the best hospital close by,'" Sattar said.

The center opened in March, and Sattar said she was glad to have a closer option.

William Ewing also said the Women's Center is more convenient for his family. His second child was the center's fourth birth of the day Wednesday.

"There was not really much of a hospital in the area for these patients," said Amber Mullins, of Texas Regional Medical Center.

The Women's Center's goal is to deliver 810 babies by the end of the year.