Aviation Repair Company Struggling to Get COVID-19 Aid, But Can't Because of Its Size

It may have to cut jobs if it can't get aid

An aviation repair company, with facilities in North Texas, is struggling to get COVID-19 relief because of its size.

NBC 5 toured one of its facilities in Fort Worth, just south of DFW Airport.

As air travel drops, due to COVID-19, the effect has more than trickled down to Aviation Technical Services and its six DFW facilities. 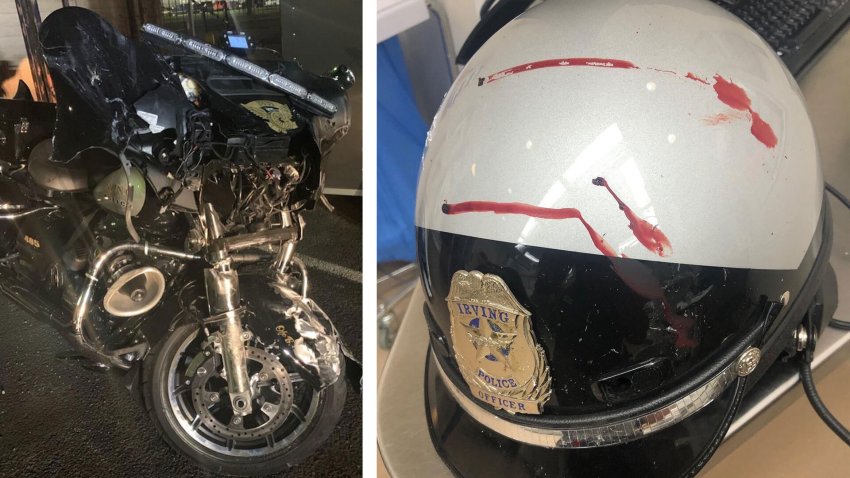 “It’s more like a flood,” said ATS CEO Matt Yerbic. “It came fast, and the amount of demand for services like ours has been cut by 30 or 40% in some cases. We’re very hopeful that the industry starts to see the rebound that looks like might be happening a little bit,” said Yerbic.

He spoke to NBC 5 from Washington state, where the company is headquartered.

In DFW, there are fewer technicians working on the floor.

Many employees have been furloughed because there is less work.

“The impact is pretty dramatic when you see airlines across the nation parking - in some cases, 40 or 50% of their entire fleet. That means that they don’t have a need for buying or serving parts for those airplanes that are sitting on the ground,” said Yerbic.

ATS applied for COVID-19 aid, but it’s too big to receive small business assistance but isn’t as big as the airlines it partners with.

“We believe that we are eligible. We believe we are right down the centerline, in some cases, of where these dollars should be going,” said Yerbic.

Just about every major US airline is a partner and is big enough to benefit from federal aid.

“Not being an airline, we’re still waiting for feedback from the Treasury Department, which has, unfortunately, put us in this situation,” said Greenwood.

The company said it has received support from Senators Ted Cruz and John Cornyn.

In the DFW area, ATS has furloughed about 70 out of its 225 employees, including contractors.