Authorities say a southeast Texas man has died after a fireworks mishap on New Year's Eve. 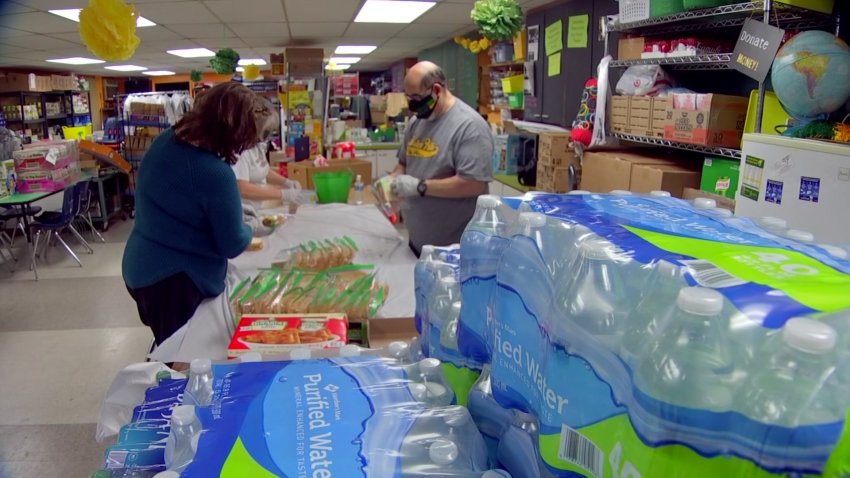