Cleburne Fire Rescue, Johnson County Sheriff's Deputies and the National Guard responded after receiving a call about the driver being trapped between two flooded creeks on a closed road in the rural area of Old Foamy.

Johnson County Emergency Management Coordinator Jamie Moore used a drone equipped with a camera from the east side of the stretch of roadway while Barry Moore, a good Samaritan, used another from the west side. 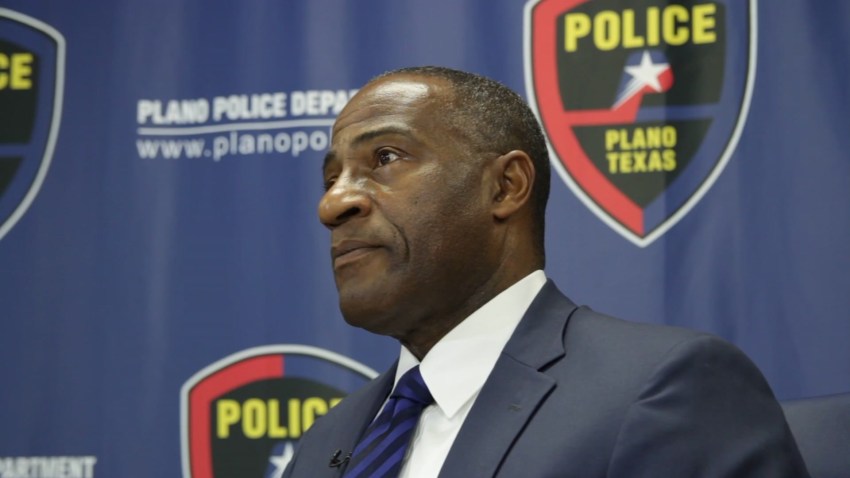 The driver, identified Friday as 35-year-old Christopher Sledge, faces a charge of disobeying warning signs, a Class B misdemeanor. His bond was set at $500.