Attorneys Seek Release of Mexican Journalist Held in US

Human rights attorneys are seeking the release of an award-winning Mexican journalist detained in a remote Texas immigration facility while he seeks asylum in the United States.

Attorneys told a federal judge in Texas on Tuesday that there's no justification for detaining Emilio Gutierrez Soto. He's been held for nearly three months in an immigration detention center in El Paso despite never having violated U.S. law.

Gutierrez fled to the U.S. a decade ago after writing about alleged corruption in the Mexican military. His work caused his name to end up on a hit list. Supporters have asked the U.S. government to grant him and his son asylum instead of deporting him. 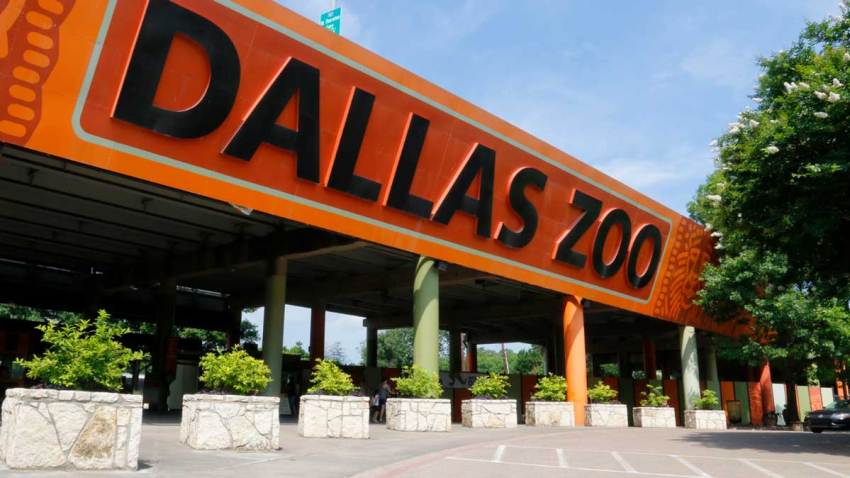 Gutierrez in October accepted the John Aubuchon Press Freedom Award from the National Press Club in Washington on behalf of Mexico's journalists.