AT&T Stadium in Arlington hosts the American Cup in 2015 on March 7.

USA Gymnastics and AT&T Stadium officials said it will the first time the international invitational gymnastics competition will be held in a football stadium.

"AT&T Stadium will be a truly unique stage to showcase gymnastics as the Road to Rio heats up in 2015," said Steve Penny, president of USA Gymnastics in a news release. 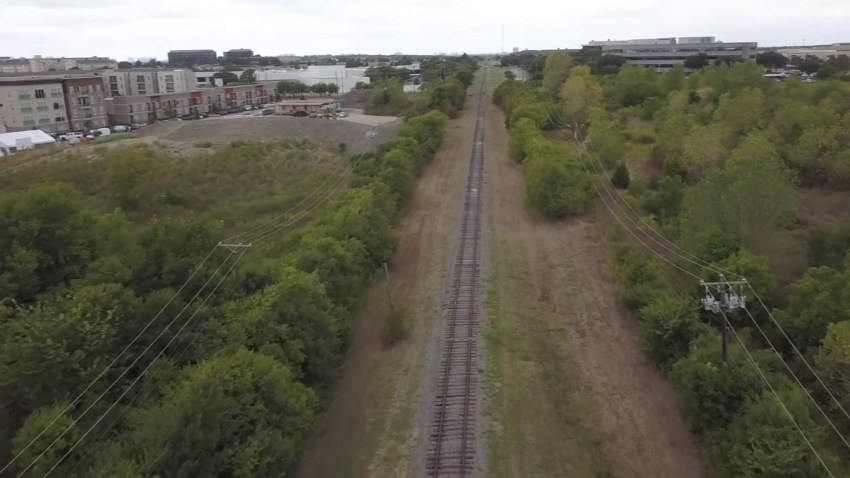 The event is part of the World Cup with the International Gymnastic Federation (FIG) and challenges gymnasts to a one-day all-around competition, which means men compete on all six apparatus and the women on four.

The male and female gymnasts with the highest total score at the conclusion of the event win the AT&T American Cup titles.  The FIG's all-around World Cup Series champions will be determined following competition.

In addition to the American Cup, the stadium will hold The Nastia Liukin Cup, featuring top Junior Olympic female gymnasts, on March 6, 2015. The cup, obviously, is named for five-time Olympic and nine-time World medal winner and North Texan Nastia Liukin.