The Cowboys are still riding high after a seasonal sweep of the Washington Redskins. With a franchise-best 10 straight wins, the NFL and the nation are taking notice.

While almost all of Dallas is abuzz, there is a certain pride on Prescott Avenue. 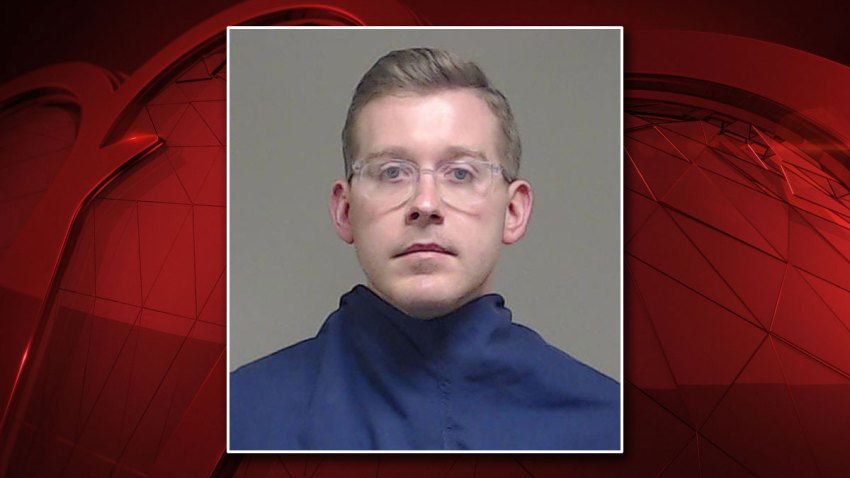 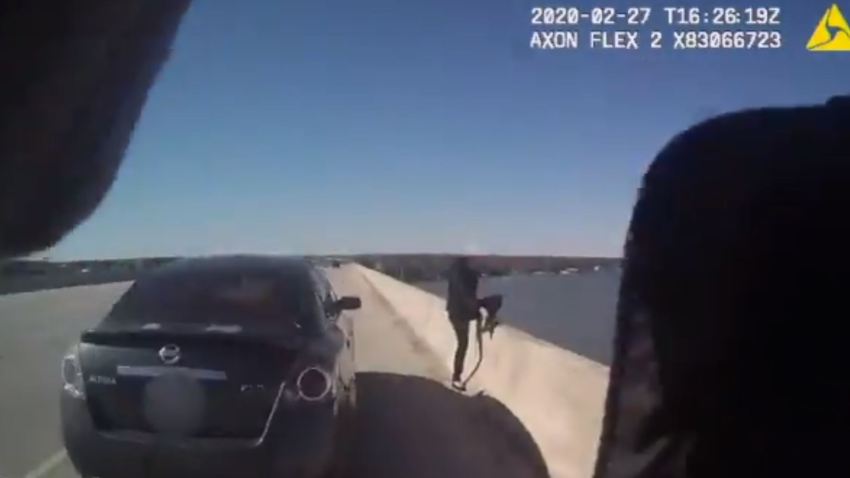 Fort Worth police 2 hours ago

Blue and silver fire hydrants dot the street and conversations about the ‘Boys are plentiful.

Fans said they are hopeful for this season and beyond.

“You’ve got Dez that’s been there a while and Tony and other veterans with the rookies and they’ve all been jiving so well,” Lewis said. “It’s really inspiring and it’s really cool to see, especially for America’s Team.”

They believe the entire team is talented with Dak Prescott at the helm.

“What a great leader he is. He’s really poised. He obviously plays really well under pressure,” Lewis said.

“I think he’s everything that we’ve been looking for as far as a quarterback is concerned. He’s mobile, he’s agile. He can pass. He can throw,” Lewis added.

Longtime fans are thinking back to the glory days.

“So you get more into it and you think, ‘That’s the reason I’ve been a Cowboys fan forever.’ So, he’s making it all come back for everybody,” Lewis said.