Smith was 1-1 with a 2.31 ERA as the closer with Nashville, getting two saves in four chances. He had a blown save Saturday night at Round Rock.

The 25-year-old Smith made his major league debut with Detroit last year and had a 5.40 ERA in 10 appearances. He was claimed by Oakland in February. 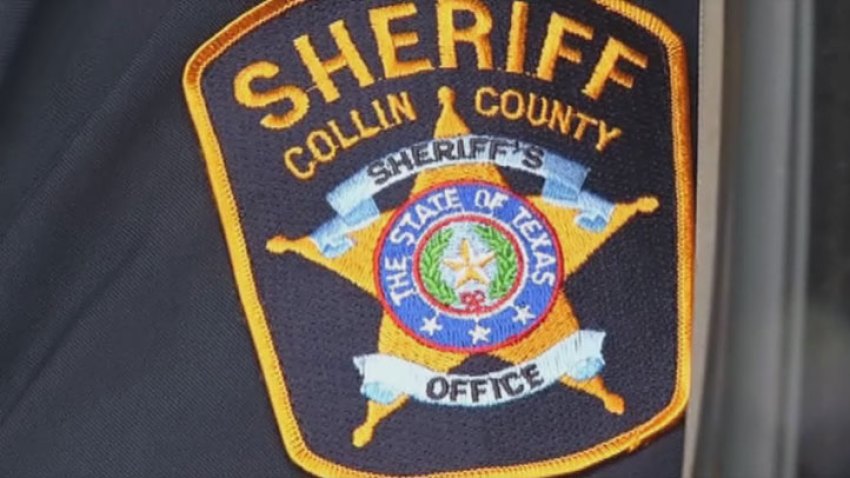 Cook was sent down a day after taking the loss in Texas' 8-7 win in 10 innings. He worked a scoreless ninth but was replaced after giving up a hit and consecutive walks to load the bases with no outs in the 10th. Cook is 0-2 with a 10.38 ERA in four appearances.