Enirque Arochi is back in a Collin County courtroom for what could be a long week of hearings on various motions filed by his defense team.

More than 40 motions have been filed by the defense and Judge Mark Rusch said he expects the hearing to last until possibly Wednesday.

Arochi is accused of kidnapping Christina Morris in 2014 at the Shops at Legacy in Plano. Police say they think he was the last person to see her and was seen with her on surveillance video. Morris has not been seen since that night.

Arochi’s trial has been delayed several times due to new evidence and motions for a continuance. 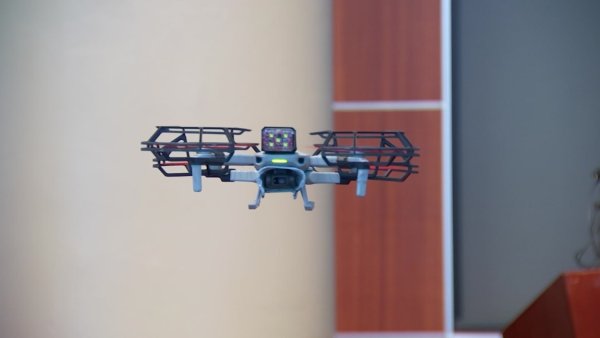 The defense is also requesting a change of venue and to quash the indictment.

The first motion on cell phone records took an hour to hear before Judge Rusch.

After each side making numerous legal arguments and passing along case law, the judge denied the request to suppress the evidence for a particular cell phone.

The defense argued the order to obtain cell phone records from Sprint was too vague. But the judge said based on precedent and statute it was allowable.

Several motions to suppress are similar so they all should not take that long.

Arochi’s trial is now set to start in September.

Joni McElroy, Morris’ mother, was joined by nearly two dozen other friends and family for the hearing.