Circumstances of Capt. Clark's death not yet available

The Texas-based wife of an Army medic serving in Afghanistan witnessed her husband's death as the two video chatted via Skype, his family said Friday.

The circumstances of Capt. Bruce Kevin Clark's death Monday were not immediately available.

"We are entrusting the military with investigating and with finding out what happened to Capt. Clark," Bradley Taber-Thomas, Clark's brother-in-law, told The Associated Press. 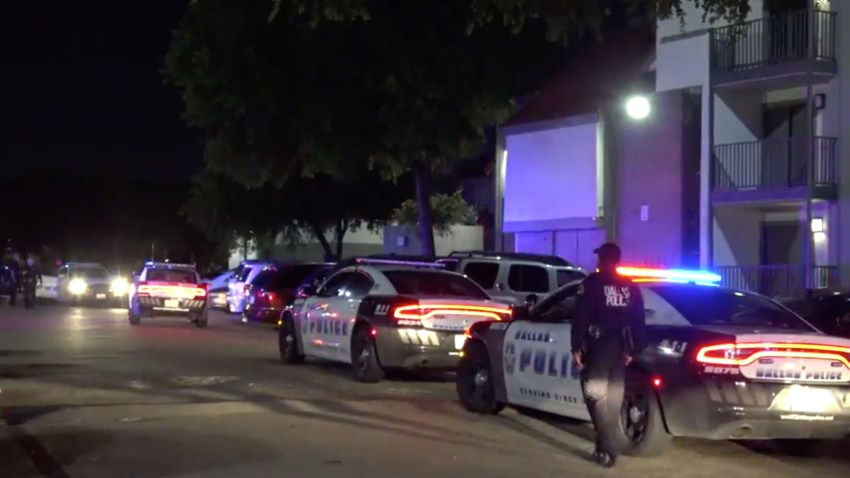 The Pentagon said the 43-year-old officer was formerly from Spencerport, N.Y., and that his death is under investigation.

"Bruce's wife tragically witnessed her husband's death during one of their regular Skype video-chats on Monday," Taber-Clark said in a prepared statement. "At the time of the incident, the family was hoping for a rescue and miracle, but later learned that it was not to be.

Clark, an Army chief nurse, was assigned to the William Beaumont Army Medical Center in El Paso and deployed in March. Taber-Thomas said Clark is survived by his wife and two daughters, age 3 and 9.

Taber-Thomas said the soldier's body was returned Thursday to Dover Air Force Base.

"Although the circumstances were unimaginable, Bruce's wife and extended family will be forever thankful that he and his wife were together in his last moments," he said.

A funeral is planned in Spencerport, N.Y., a suburb of Rochester and his wife's hometown, but details were not immediately available. Clark and his wife moved there in 2000 and he joined the Army six years later.

A memorial service also was planned for Addison, Mich., where Clark graduated from high school.

"While we understand the interest our family's tragedy will attract given the unique circumstances, we ask that our privacy be respected during our time of grief," Taber-Thomas said.