One Person Dead After Altercation With Arlington Police

Arlington police officers fatally shot a man Thursday after he allegedly attacked them with a knife.

The Arlington Police Department said the officers were responding to a 911 hang-up call in the 2100 block of Reverchon Drive just after 5p.m.

Investigators said when officers arrived there were three men inside.

One man answered the door, but initially would not let the officers inside the home.

Once he did open the door, and officers stepped inside, a second man approached the officers with a knife.

"(The officer) only made it in probably three or four steps when out of the blue this other individual came around the corner, immediately, with a knife drawn and began trying to stab the officer," said Lieutenant Christopher Cook. 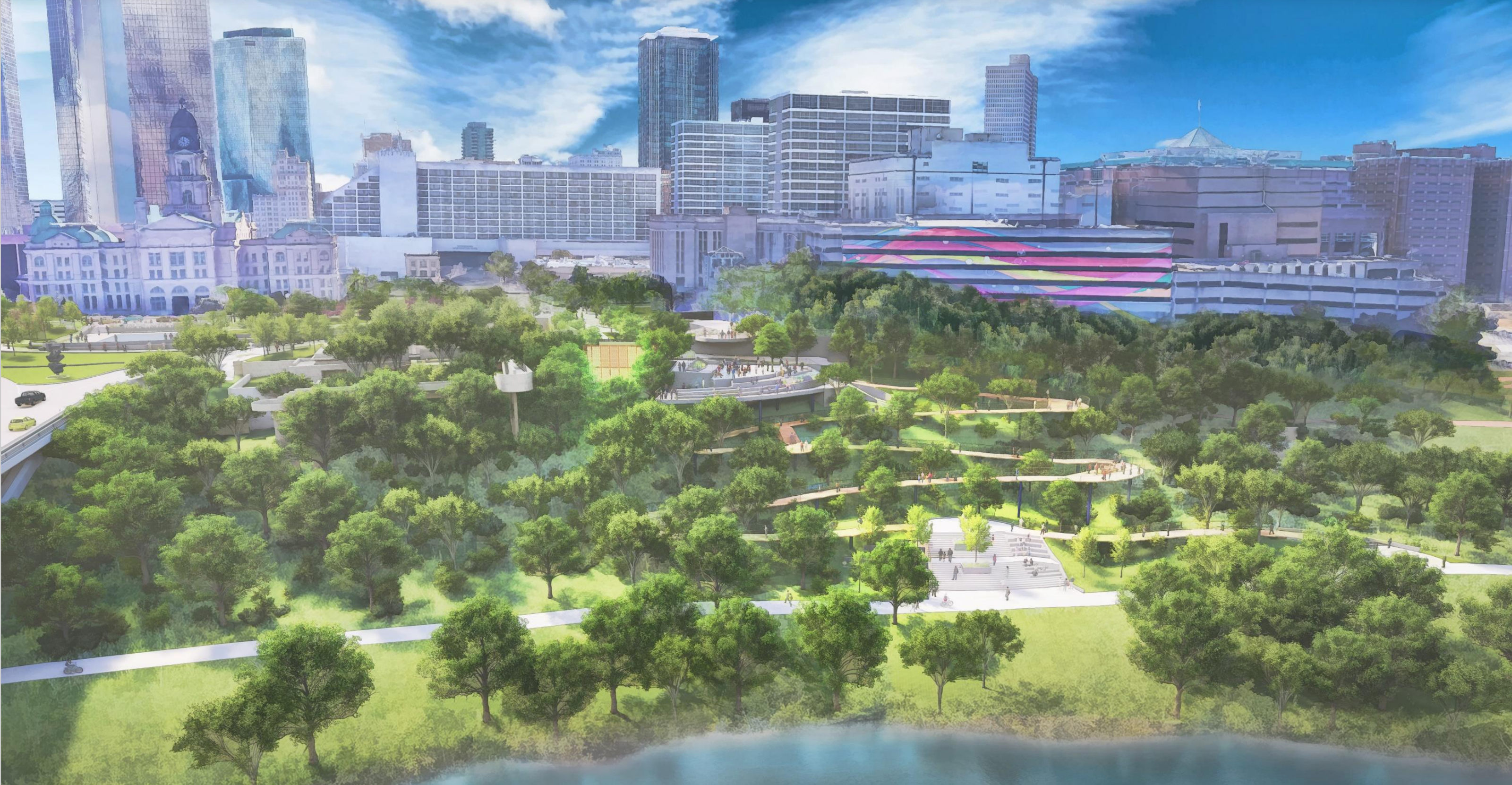 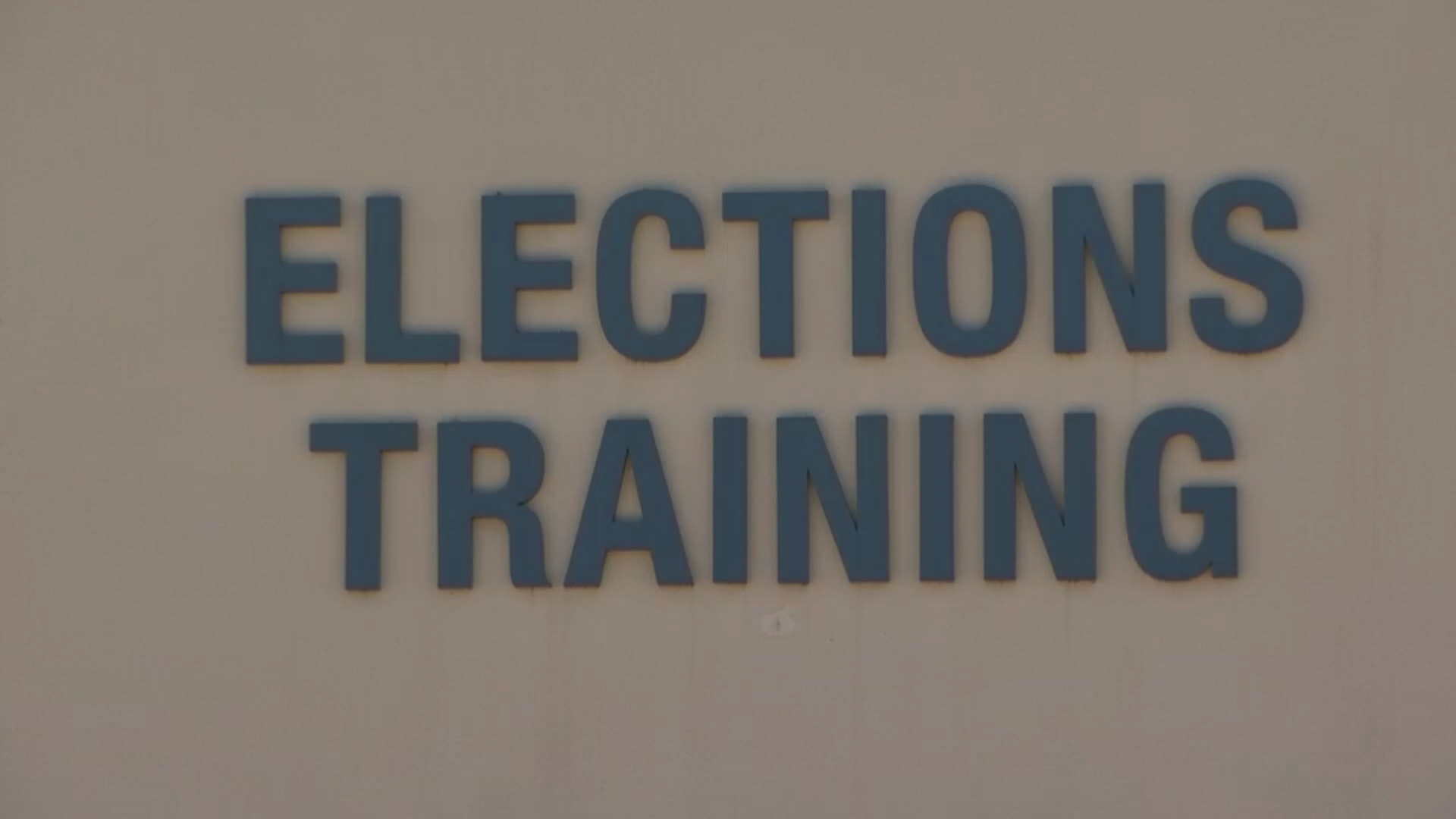 Officers quickly retreated from the home, but the suspect, identified as Hieu Than, continued to attack them.

They both opened fire, hitting Than.

Than, 38, was taken to the hospital where he was pronounced deceased.

"We are actually very lucky; after I just viewed some of the body worn camera footage, that we do not have an officer who was seriously injured or killed during this incident," Cook said.

Two other men inside the home are cooperating with police. It was unknown Thursday whether they would face any charges.

Both officers will be placed on administrative duty pending an internal investigation.