An observant Arlington man may have foiled the plans of one Christmas "Grinch."

Olijowah Lockhart was in his garage with his two boys when he noticed the UPS truck on the 300 block of Moss Hill making deliveries.

Not long after the truck dropped off packages at his neighbors home, Lockhart noticed something else.

“I just happened to see this car passing by and I stood by my door and I was looking to see what they were about to do,” Lockhart said. “I seen him basically just reverse to my neighbor's drive way, stole the package off of their stairs.”

Lockhart called 911 immediately and police arrived to the neighborhood and began chasing the suspect. The suspect was driving a grey Ford Taurus across southeast Arlington.

The driver hit a curb near the intersection of LaFrontera Trail and Blue Sky Drive before abandoning the car and running away.

Police retrieved packages left in the car and returned them to the rightful owners. Investigators have also been collecting physical evidence that connects the suspect/driver with the theft. 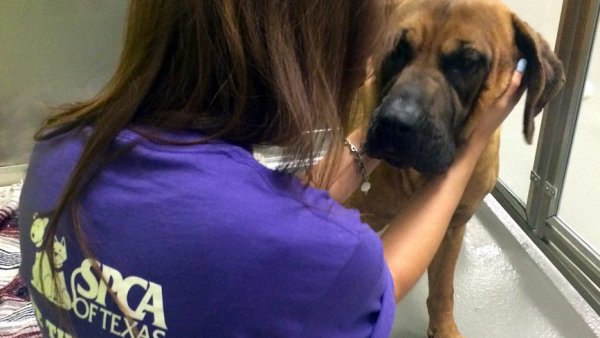 Officers say they’ve identified the owners of the Taurus and are working to identify the driver, but say the car had not been reported stolen.

Lockhart says for his part, he was just helping a neighbor and that thieves should think twice before stealing from someone’s doorstep.

“It’s always somebody looking, so just don’t do it man, it just ain’t right,” said Lockhart.