Resident says he would like to see creek bed cleaned out

This week, Arlington residents can learn about the city's study of flood-prone Rush Creek area.

The Rush Creek area has been plagued by flooding and the threat of flooding for years.

"In [the early 1980s], the city came in and completely cleared out the creek," said Dick Barry, who has lived in the Rush Creek community for decades. "They took out all the trees, planted trees, built nice berms along the side." 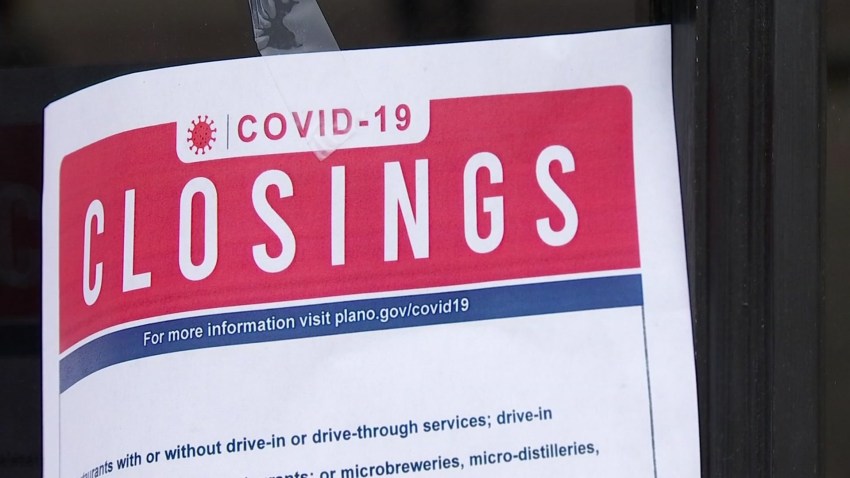 The city said it planned to maintain its efforts, Barry said.

"But that never happened, so all the growth you see out there today actually started back in 1982," he said.

Barry said that he would like to see the city clean out the creek bed from Arkansas Lane all the way up to Interstate 30. He said he thinks it could help with the constant flood risk.

In 2010, the creek overflowed into dozens of homes and apartments, including Barry's. The city subsequently bought 49 properties and knocked them down to avoid the constant threat of flooding. Barry refused the city's offer, saying he didn't believe he was offered fair-market value.

Julianne Walker, who also lives near the creek, said she thinks the ordeal was something that could have been avoided.

"Before that happened, we voted to have the creek expanded," Walker said. "It didn't happen in a timely fashion. To see that when the flooding did come, we'd already voted for that issue, and to see all the homes flooded, was really disappointing."

Arlington has been studying the area in hopes of determining flood-risk conditions. The nearly $3 million study will likely be submitted to Federal Emergency Management Agency next year.

The city is holding an open house forum Thursday where residents can learn details about the study and share their thoughts and concerns. The forum will be from 3 p.m. 7:30 p.m. at the Fire Training Center at 5501 Ron McAndrew Drive, just off Green Oaks Drive.