Another Day, Another Injury to a Cowboys’ Running Back

Life without DeMarco Murray keeps getting more, um, interesting for the Cowboys.

While it’s challenging enough to fill the void left by the NFL’s leading rusher, injuries are decimating his potential posse of replacements. Darren McFadden remains on the PUP list with a nagging hamstring. Ryan Williams was released on the eve of camp in part because of lingering knee problems. 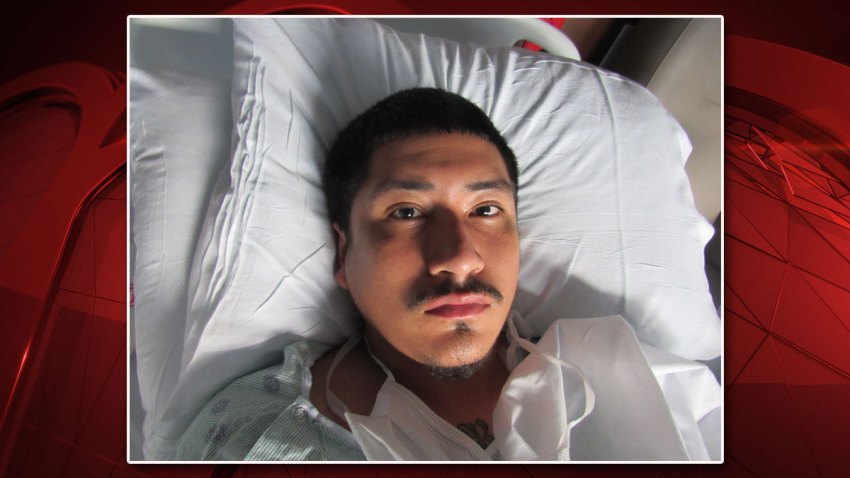 And while fans were already clamoring for at least a tryout of veterans runners such as Stephen Jackson and/or Ray Rice, the Cowboys lost another back yesterday in Oxnard.

Lance Dunbar, a third-down specialist but currently No. 2 on the depth chart behind Joseph Randle, limped off the field and appeared to tweak his right ankle.

He’s listed only as "day-to-day," but any injury to the backfield at this point raises more concerns.

If Dunbar misses a day or two while McFadden still rounds into shape, the Cowboys would have only as running backs Randle, Lache Seastrunk and Gus Johnson, better known as two guys extremely unlikely to make the final roster.

With Dunbar’s injury not considered serious and with McFadden possibly returning to practice by the weekend, for now the Cowboys won’t bring in another back. But without Murray, they’re walking a thin line.