The AMC Grand 24 on Stemmons and Northwest Highway in Dallas revolutionized the theater industry in America by introducing the "megaplex."

The 5,000-seat theater opened on May 19, 1995, with Die Hard With a Vengeance on multiple screens in stadium-seating auditoriums.

The overwhelming success of The Grand became its own undoing as megaplexes including AMC Grapevine Mills 30 and AMC Stonebriar 24 popped up and negated the Grand as a destination. 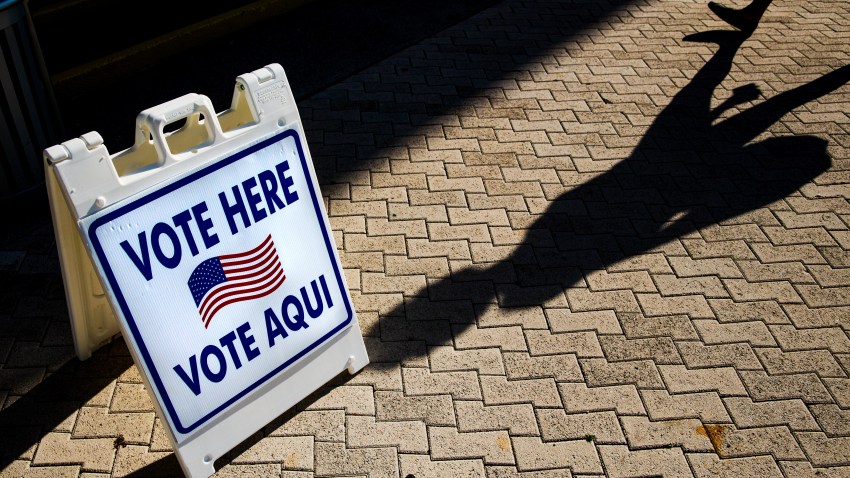 After all of the hype and hoopla at its opening, the theater closed last year with nary a goodbye.

Now, AmStar Cinemas 14 Dallas has reopened the historic location Oct. 14 with new releases Footloose and The Thing, both remakes of 1980s hit films.

The other 30,000 square feet of the building that housed the Grand's other 10 screens is being converted into a Toby Keith's I Love This Bar & Grill, which will open later this year.

"We are thrilled to unveil the all new AmStar Cinemas 14 Dallas in a building with such rich history in the entertainment industry. It is fitting then to open the theatre on the same weekend as some cherished Hollywood remakes," said George Solomon, founder of Southern Theatres. "We have completely remodeled the theatre complex with all new seats, projection, snack bar and games. This is a whole new theatre with fantastic amenities and guest service."

The entirely renovated theatre will feature six RealD 3D screens, all digital projection and sound, wall-to-wall screens and a birthday party room. There is also the customer loyalty "Reel Rewards" program that allows for points to be earned through the purchase of movie tickets and concession items. Points can be cashed in for free items including movie tickets.

This is the third AmStar theatre in Texas.