Fort Worth-based American Airlines is sending help to some of its own, as well as others, who are suffering in the Bahamas in the aftermath of Hurricane Dorian.

Flight crews loaded up a 737 with 14,000 pounds of relief supplies, 7 tons of food, water, tarps and other items, on the tarmac at Miami International Airport on Thursday and sent it to Nassau.

The items were then distributed in Freeport, Grand Bahamas and in Marsh Harbour, Abaco Islands where Envoy Air, a regional air carrier owned by American Airlines, has 37 employees. The airline has made contact with 36 of those employees, but one of them remains unaccounted for as of just after midnight Friday, according to an American Airlines spokesperson. 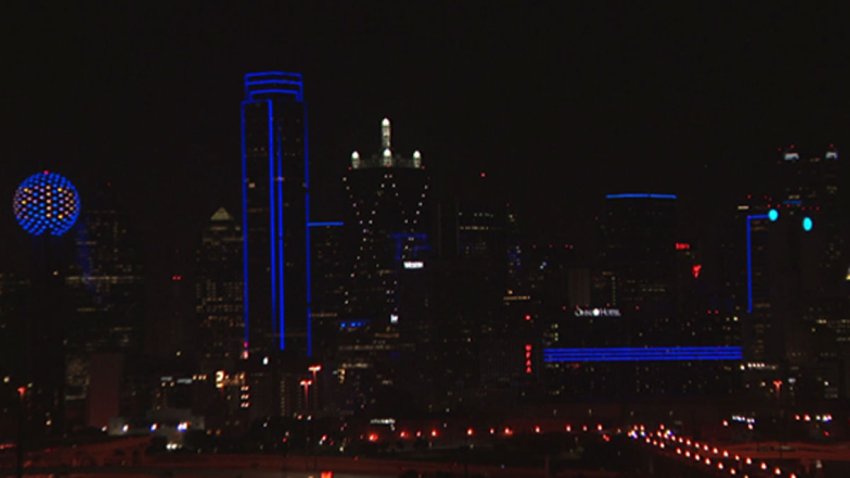 Hurricane Dorian is responsible for the deaths of at least 30 people in the Bahamas, where it made landfall earlier this week as a Category 5 storm.