Ambulance En Route to Hospital Involved in Crash With Truck

A Dallas Fire-Rescue ambulance en route to a hospital was involved in a crash with a truck in Deep Ellum Sunday evening, officials say.

The collision happened at 5:54 p.m. at the intersection of 1st Avenue and Exposition Avenue, Dallas-Fire Rescue said.

Officials said a patient who had recently been picked up was on board the ambulance, so a second vehicle was dispatched to take the patient the rest of the way. 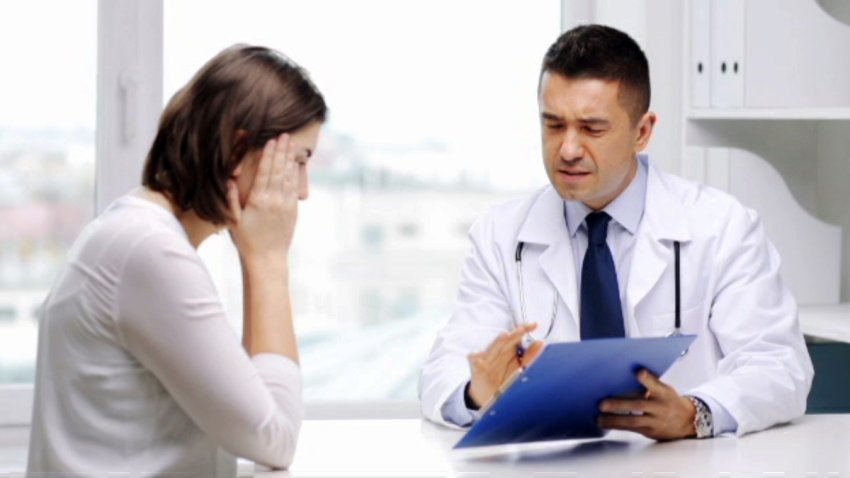