An Amber Alert was cancelled out of El Paso Saturday for two boys who police believed were in grave or immediate danger.

And alert stating that both the boys and the suspect were found on Sunday. 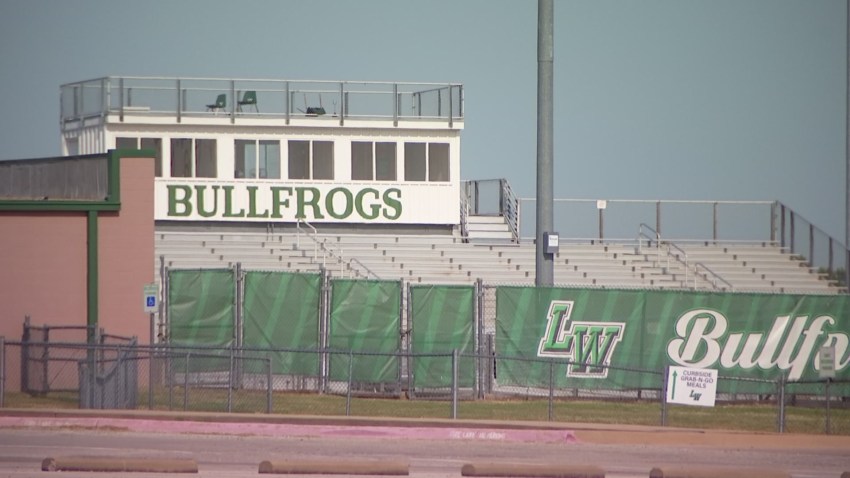 Lake Worth 11 mins ago

Authorities were searching for Justin Carrillo, 26, in connection to the boys abduction. Carrillo is 5 feet, 10 inches tall and weighs 190 pounds. Police said he has brown hair, hazel eyes and a short beard.