Amazon reports Black Friday sales are up 20.8 percent from 2014

Black Friday was good to Amazon, which operates three fulfillment centers in North Texas - one each in Coppell, Dallas and Haslet.

The company reports Black Friday sales are up 20.8 percent from last year. 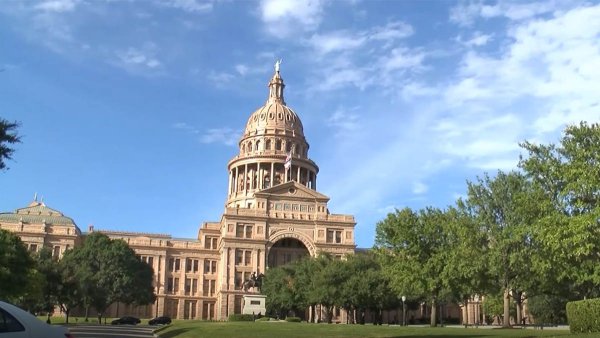 More than 3,000 workers at the Amazon Fulfillment Center in Haslet pick, pack and ship customer orders for smaller items, including books, toys and media.

"It's really an amazing facility, the technology and what they're able to do in there is remarkable," said Haslet Mayor Bob Golden. "When the stuff pulls in, they have to unload it, they have to put it out, they have to pack the boxes. It's a high stress environment."

"It’s organized chaos," Turner said. "There’s really advanced technology in this place. And that, combined with the people, makes everything work as flawlessly as it does."

Cyber Monday continues to be a peak shopping day for Amazon, which expects its busiest holiday season to date.

"Those distribution centers and the delivery people they're going to be slammed between thanksgiving and Christmas," Mike Davis, of SMU's Cox School of Business, said. "And it's kind of fun."