A Texas police officer has fatally shot a suspect in a domestic violence case after investigators say the man pointed a handgun at officers. 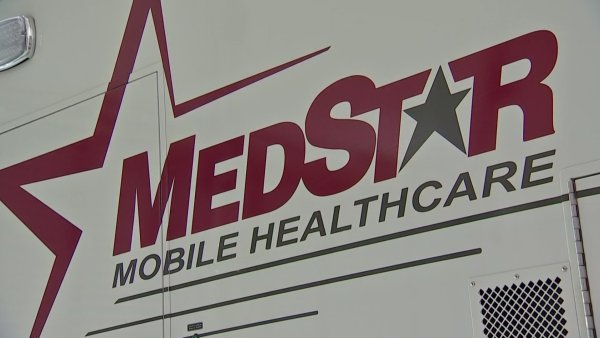 MedStar Explains What to Do If Your Vehicle Is Sinking

Hilton says Herrera fought with the officers, who used a Taser on him, then he broke free and pointed a gun at them. One officer shot Herrera.

Hilton says the other officer had suffered minor injuries in the scuffle and he was treated at a hospital.