The man who led Haltom City police on a chase Wednesday that ended with a fiery crash has been charged with evading arrest and intoxication assault, police say.

Officers spotted the Keisling's Honda Accord erratically traveling at a high rate of speed about 10:40 p.m. Wednesday in the 4100 block of Denton Highway, police said. When officers tried to stop him, he continued driving and a chase ensued, police said. 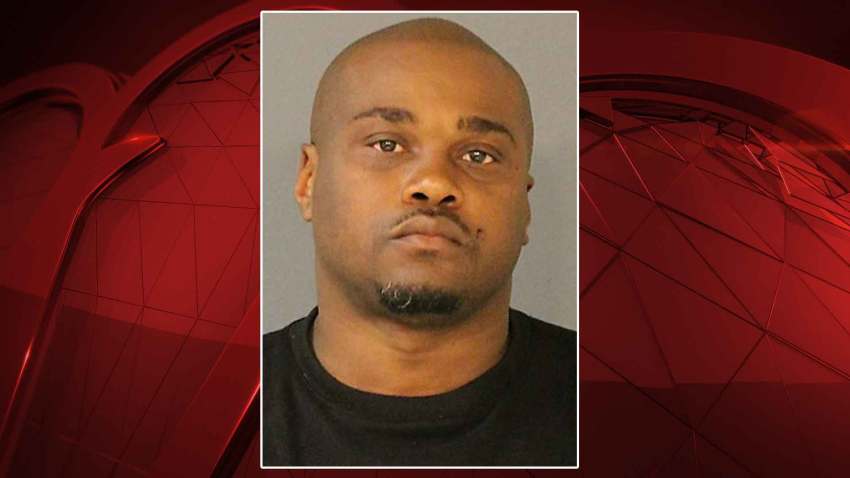 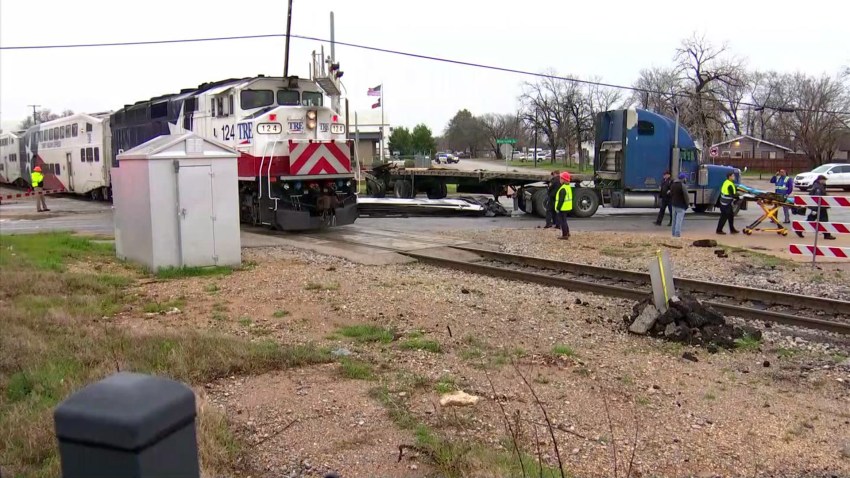 2 Injured in Train, 18-Wheeler Collision in Fort Worth

Keisling continued through an adjacent neighborhood and turned back on Denton Highway as officers lost sight of the car due to excessive speed, police said.

Police saw the Accord again and continued the pursuit near the N.E. Loop 820 and Denton Highway bridge.

The Accord collided with a black Dodge pickup that was slowly turning in to an apartment complex, police said.

"When you see the initial explosion you think there's nothing left of the car," said Sgt. Eric Peters of the Haltom City Police Department. "But then when you get up there and you see it's basically a gasoline fire and they actually have time to get someone out of the car, that's just amazing."

Due to the collision, the black Dodge pickup caught fire. Officers on scene were able to help the pickup driver escape before it was fully engulfed in flames.

"It could've exploded at any time so for them to be up there trying to pull somebody out, that's what we get paid for but that's what we do," said Peters.

Keisling was removed from his vehicle with injuries to his face caused by the deployment of the airbag, police said. Both the driver of the pickup and Keisling were transported to John Peter Smith Hospital in Fort Worth.

He appeared to have a broken bone.

The department's message to others who think running from police is ideal, "it's just not worth it," said Peters. "He's in a lot more trouble now than if he'd just stopped.

The driver of the pickup, a 30-year-old woman was hospitalized with internal injuries and a head injury. As of Friday afternoon, her condition had not changed.