Officials with the North Texas Municipal Water District are watching for an algal bloom at Lavon Lake that may change the taste or smell of water.

The summer algal bloom is a normal occurrance and poses no threat to the usability or drinkability of water. It typically occurs in July or August when rainfall dwindles and temperatures climb.

As the algae grows, some species secrete an oily substance that causes the odor, according to an NTMWD fact sheet. 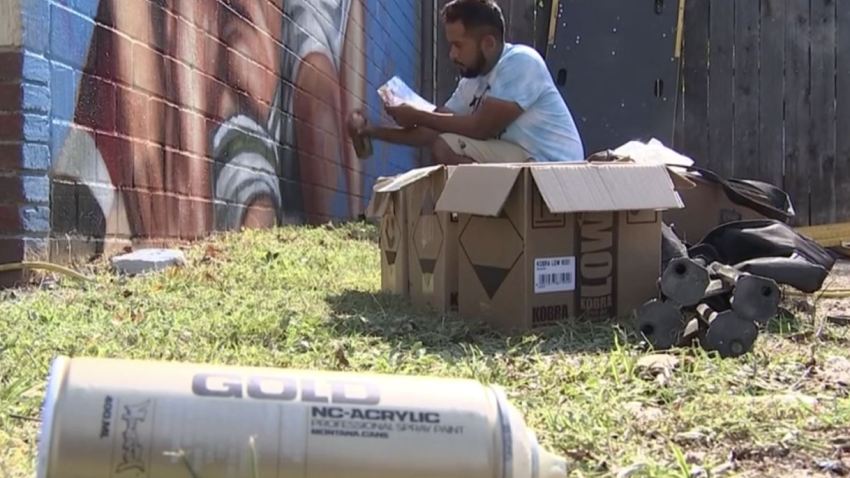 To try to curb the change in taste and odor, the NTMWD may use chemicals, activated carbon and an oxidizing agent to reduce the effect of the bloom.

Additionally, the NTMWD is "pursuing the implementation of ozonation which is expected to significantly reduce and/or eliminate taste and odor issues caused by algal blooms."