An algae bloom known as red tide has dead fish washing up on South Texas beaches.

The Texas Parks & Wildlife Department confirmed red tide in areas of the Rio Grande Valley and near Corpus Christi in September.

Red tide aerosols, kicked up through wave action, can cause breathing troubles in humans. The reddish bloom can kill fish and lead to shellfish poisoning in humans who consume it. 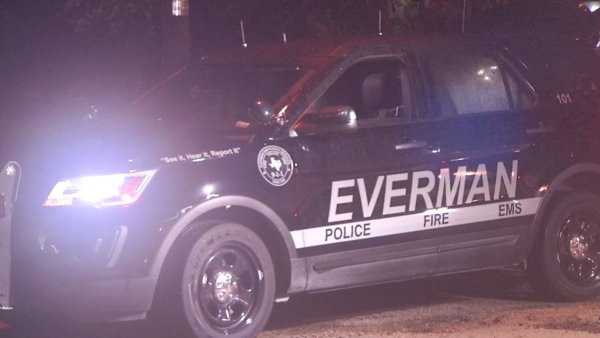