Nutpisit Suthamtewakul met Alexis years ago at a Buddist temple in White Settlement, Texas. The close friends worked together at Suthamtewakul's Thai restaurant in the Fort Worth suburb and were roommates in a nearby house before Suthamtewakul's wedding last year.

"Everything that's about Thai, he wanted to learn," Suthamtewakul said. 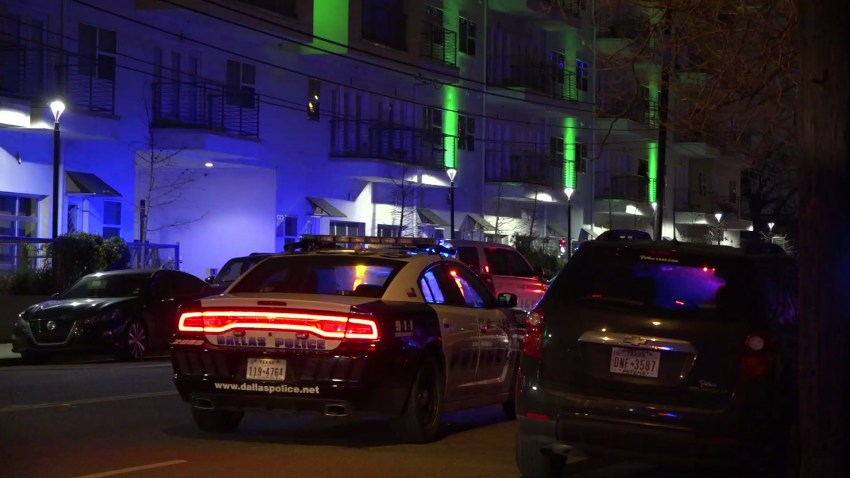 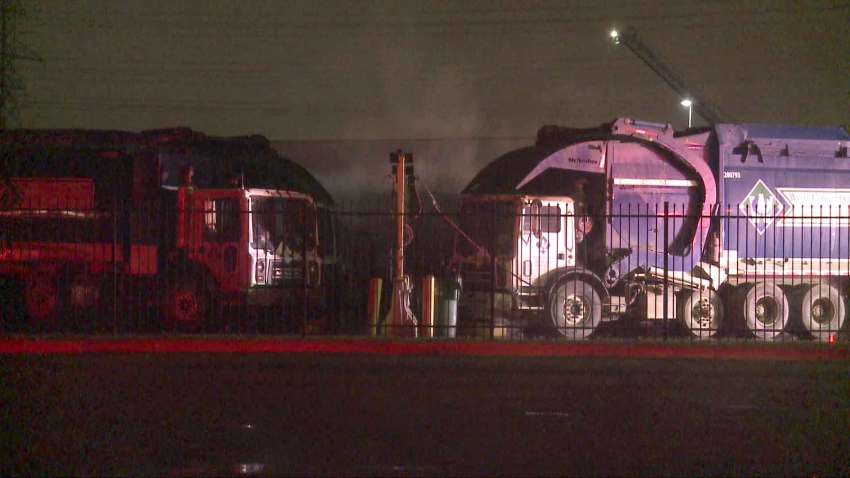 The house and temple were both near the Fort Worth Joint Reserve Base, where Alexis was on active duty until 2011.

"He's supposed to be my best man at my wedding," Suthamtewakul said.

But Alexis missed the event because he was overseas with a consulting firm -- the same firm he was with Monday at the Navy Yard.

"I ask myself every day, after I found out that he killed all those people; I don't understand why he did that," Suthamtewakul said.

He said he knew his friend had guns but saw no hint of the mental health problems that are being reported now.

On Wednesday, Aaron Alexis' mother issued an apology to families of the Navy Yard shooting.

"I don't know why he did what he did, and I'll never be able to ask him why. Aaron is now in a place where he can no longer do harm to anyone, and for that I am glad," she said.