Get connected to a healthier life.
Meredith Yeomans

Snake bites hurt. Sometimes, so do the medical bills to treat them.

Hugh Sparks, of Plano, was bitten by a rattlesnake in June while on a road trip with his son to see the Alamo 7 Solar Project in Haskell.

The pair snapped photos of several snakes crossing the road. 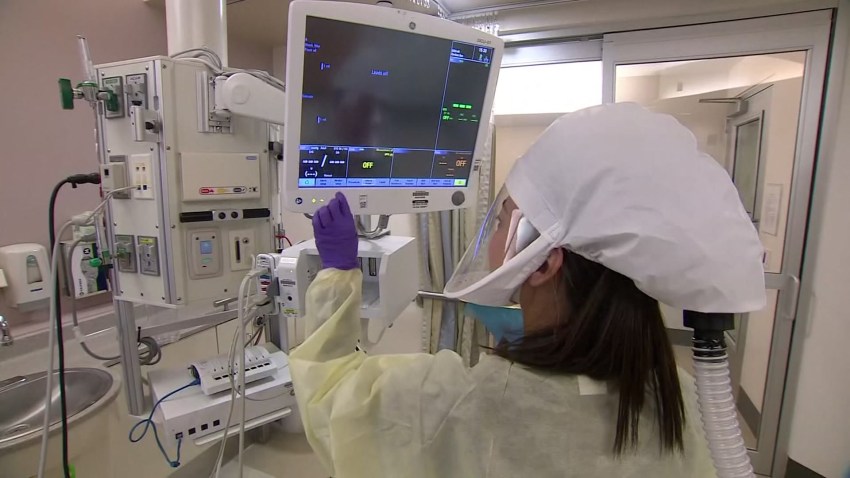 When they stopped to take a closer look at one Sparks thought was harmless, it bit him.

"It bit me, and I told Briet, I said, 'That was no prairie rat snake.' But the thing did not have rattles," Sparks explained.

Sparks was taken to a hospital in Haskell, given anti-venom and then flown by an Air Evac Lifeteam helicopter to another emergency room in Abilene.

Though his injuries may have looked bad at the time, Sparks says the real shock was when he opened his ambulance bill.

"Misjudgments happen. This is why we have insurance," he said.

Insurance companies blame air ambulance providers, who, they say, can charge whatever they want because they're unregulated.

It leaves patients like Sparks to make up the difference for a potentially life-saving flight that left him buried in debt.

In a statement, a spokesperson for Air Evac Lifeteam said, "When Air Evac Lifeteam is called by an EMS provider, first responder or hospital, we do not ask for insurance information before accepting a flight. We provide access to a higher level of care, and the cost to provide that access is 87 percent fixed. The costs include the lease and maintenance of the aircraft, and staffing a base 24 hours a day, seven days a week with professionally trained and credentialed flight nurses, flight paramedics, pilots and mechanics."

Blue Cross Blue Shield suggests someone in Sparks's situation appeal a claim with his insurance company. Air Evac Lifeteam said they also work with patients who qualify for financial help.

Consumers can also file a complaint with the Texas Department of Insurance.

Most air ambulance companies offer insurance. It costs $65 per household per year.