The mother of a Texas teenager who used an "affluenza" defense after he killed four people in a drunken-driving crash has been released from home confinement.

Tonya Couch is charged with hindering apprehension of a felon and money laundering. She and her son Ethan fled to Mexico last year after video surfaced apparently showing him at a party with alcohol — a probation violation.

A judge said Tuesday that Tonya Couch no longer need be under house arrest, but must wear an electronic monitor and not consume alcohol or drugs while awaiting trial.

According to TMZ, Couch was cleared to work in June and currently tends bar at the Honky Tonk Woman Saloon in Azle. 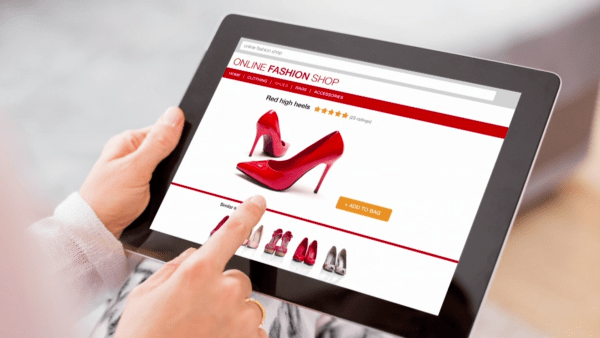 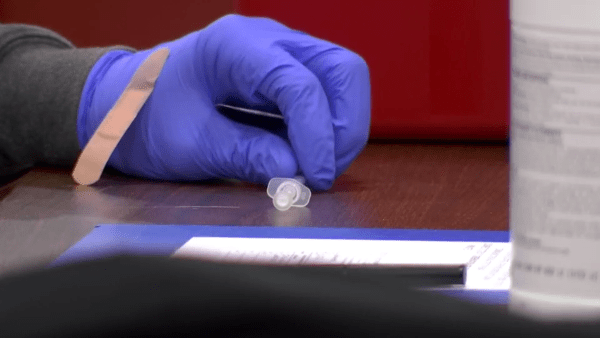 At trial, a psychologist blamed "affluenza" — acting irresponsibly due to wealth — for Ethan Couch's actions. He is serving nearly two years in jail for the 2013 fatal crash.