Area that includes University Park, Highland Park and parts of North and East Dallas to be sprayed first

Eleven Dallas County cities have decided to conduct aerial spraying for mosquitoes to fight the worst outbreak of West Nile virus in the United States this year. 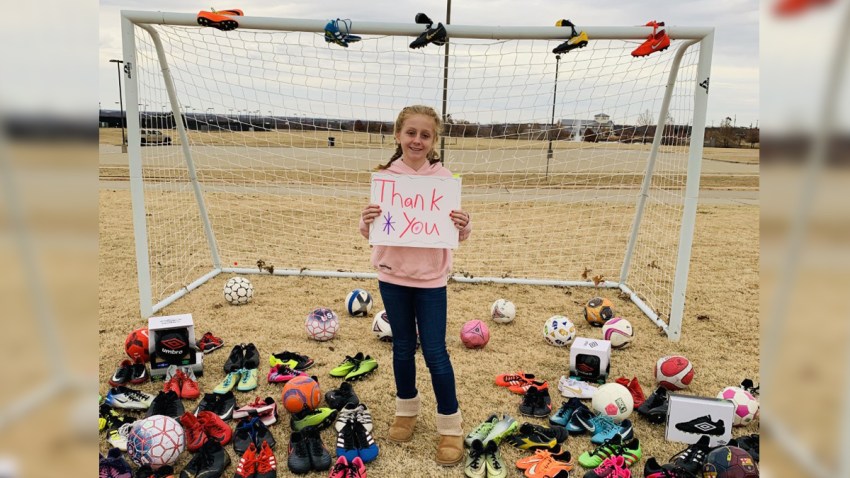 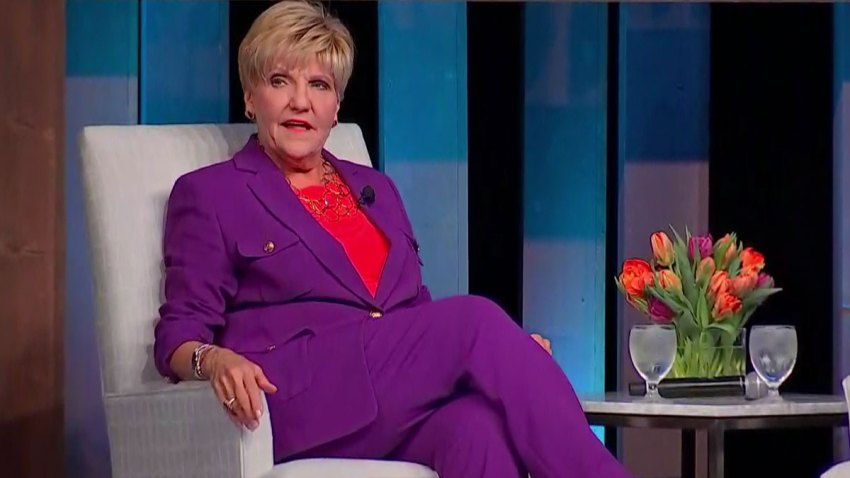 Fort Worth Mayor to Deliver State of the City Address

Officials said that crews would spray less than 2 tablespoons of Duet pesticide per acre. Single droplets are too small to be seen by the human eye and can kill a mosquito, an expert said.

Carroll said crews spent Wednesday night mapping out the terrain in the first spray zone so the information could be loaded into the airplane’s computers.

Carroll also said the pilots would do a dry run on Thursday before going up again to do the actual spraying.

Judge Clay Jenkins has an 11:30 a.m. meeting on Thursday with at least a dozen other city leaders from South Dallas County to discuss the plans for attacking West Nile virus.

Each city in Dallas County had the option to be included or not be included in the aerial spraying plan. Most cities in Texas are set up as home-rule cities, meaning they have the responsibility to decide on their own rules and ordinances that affect their citizens.