Gates was just one vote in the 13-to-1 City Council decision to move the statue, but she is singled out in the ad from a group called the Conservative Response Team.

The group's Facebook page shows past support for other Confederate monuments and the Confederate flag debate in South Carolina two years ago.

A portion of the radio ad says:

"Gates called the monument to General Lee, dedicated by President Roosevelt, a statue memorializing white supremacy, neo-Nazis and the Klan. And that's what she thinks of you, too. Jennifer Staubach Gates, her alt-left rhetoric is right out of Black Lives Matter and Antifa. The General Lee monument may be down, but Jennifer Staubach Gates is still in office. Call her and tell her to resign."

Rick Shaftan with the Conserative Response Team said supporters of Confederate monuments are not all racists and Gates was targeted because she was a "ringleader" in the Dallas debate. 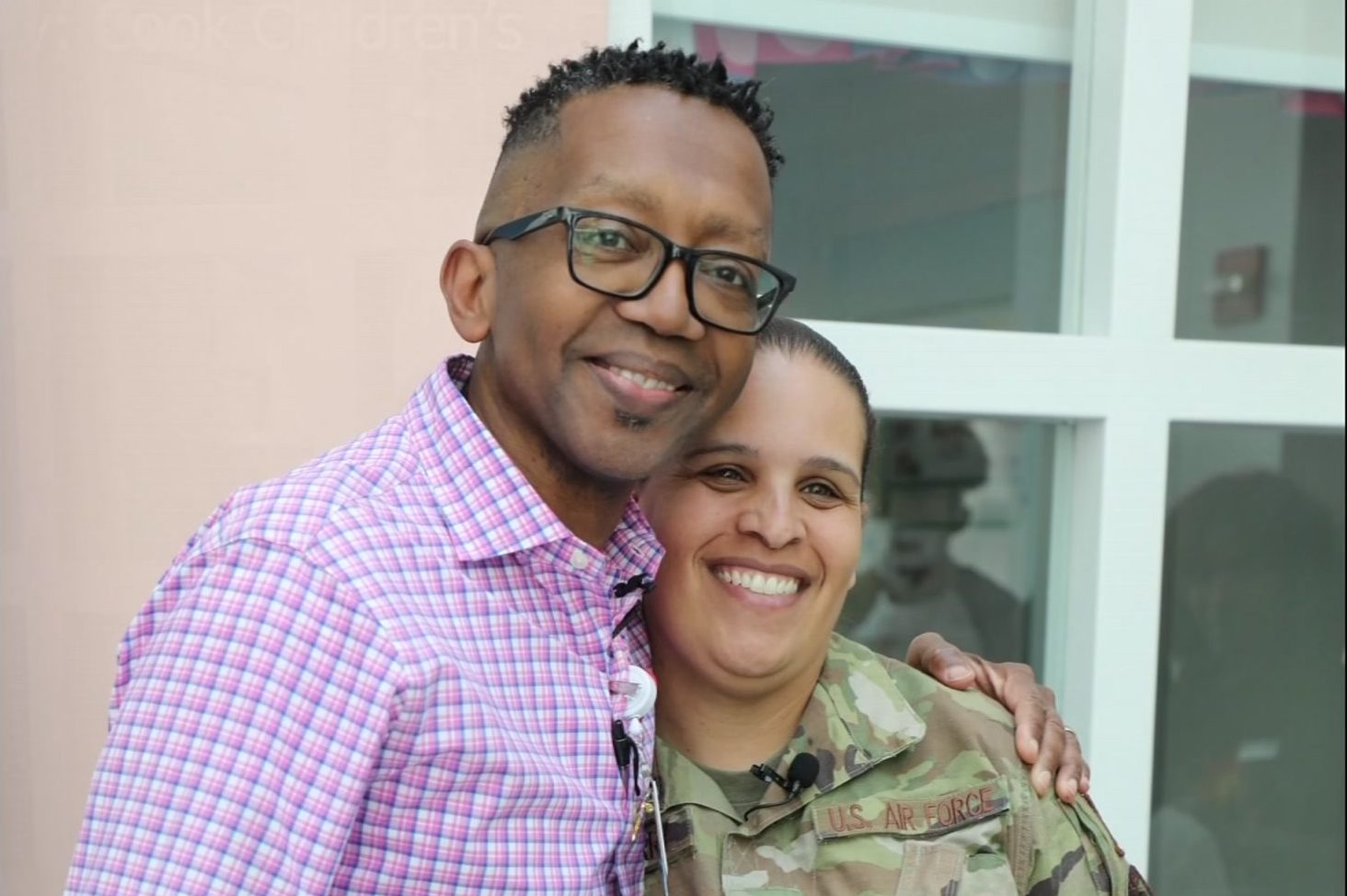 "We are calling her out on this," Shaftan said. "We don't believe this is a popular position."

"It's bold and it's kind of surprising," said Cal Jillson, professor of political science at Southern Methodist University.

Gates is considered a Dallas mayoral contender in 2019 when Mayor Mike Rawlings must step down because of term limits, but Jillson said he can't see why the Conservative Response Team would target her.

"In Dallas generally, and in Gates' district in particular, people are conservative, but they're not deeply socially conservative in the way this Confederate Response Team has been the last several years," Jillson said. "I think Jennifer Staubach Gates is very safe to be attacked by those people."

Gromer Jeffers, political writer for The Dallas Morning News, said the attack may actually help Gates in Dallas by calling attention to her support for removing the Lee statue.

"It's a majority-minority city," Jeffers said. "Most people in this city feel like that's the correct vote. So, in a sense, they are doing her a favor by bringing attention, that she had the courage to stand up and take that vote."

"This is not going to help her. This is incredibly unpopular," he said.

Gates issued a statement about the ads:

"The 1920s and 1930s were the height of the Jim Crow South in Texas. The Robert E. Lee statue was erected during this time and had the effect of intimidating the black population. This symbol of our racist past does not belong in public spaces, which exist for all of our 1citizens. It's sad to see this issue used to ignite political fights and promote divisiveness. Taking down the statue was the right thing to do, and I'm proud of our City Council for showing leadership on this issue."