“These indictments should serve as a reminder that every victim of a violent crime deserves to have their case investigated and prosecuted, and Collin County law enforcement and prosecutors will work every day to hold violent offenders accountable," Collin County District Attorney Greg Willis said in a statement.

The families of the victims released the following joint statement.

"We the families and loved ones of Marilyn Bixler, Diane Delahunty, Helen Lee, and Mamie Miya are grateful to hear of today’s four additional capital murder indictments. These indictments are another step in holding Billy Chemirmir accountable for the full extent of his horrible crimes. We’d like to thank police and prosecutors for listening to us, and for their continued efforts to see that justice is done for all the victims and their loved ones.” 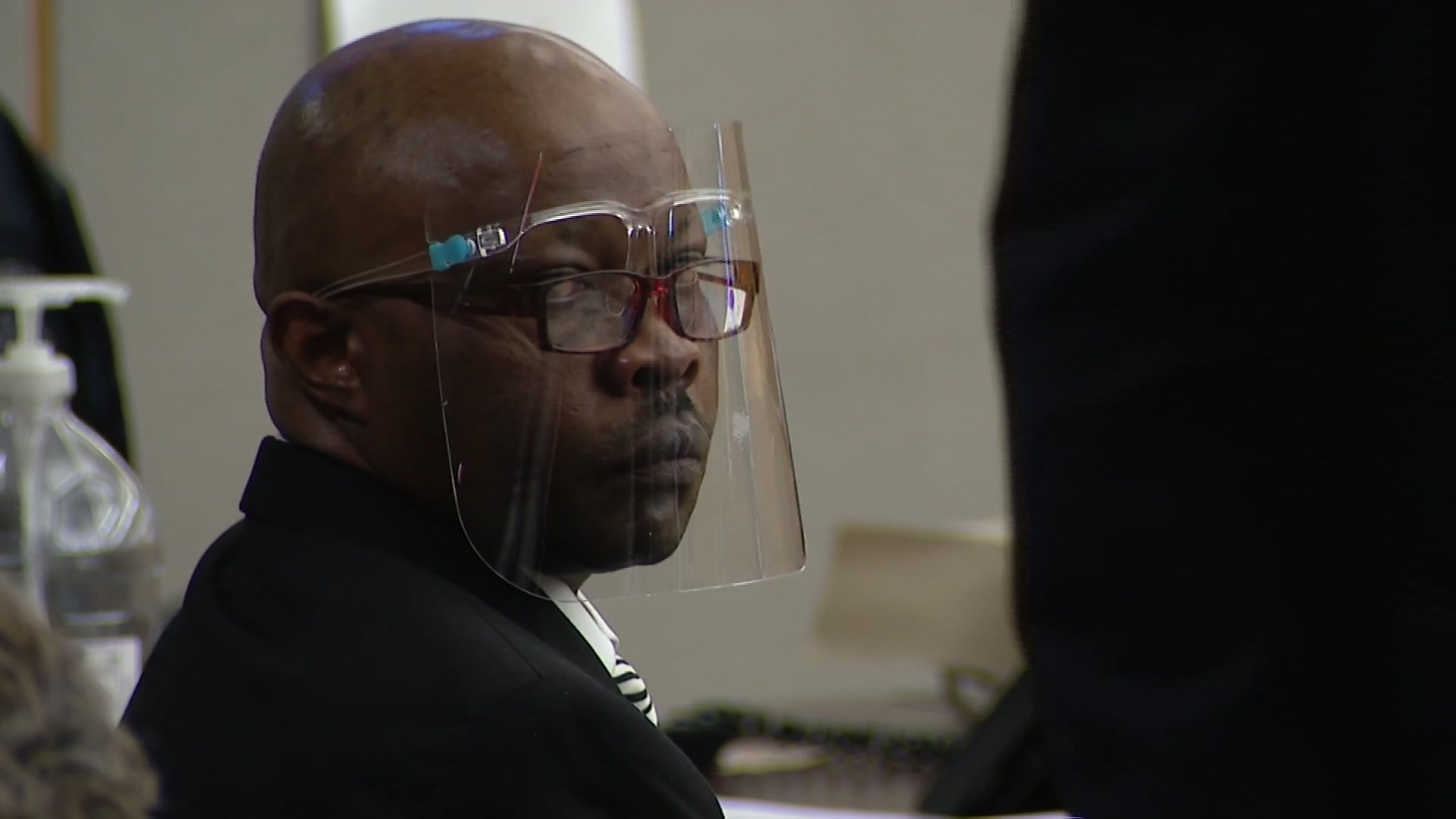 Stranger at the Door May 31

Stranger at the Door: The Retrial

Chemirmir has so far stood trial in one case, the murder of Lu Thi Harris. Chemirmir was found guilty and sentenced to serve life in prison. Chemirmir denied killing anyone.

Dallas County District Attorney John Creuzot has vowed to try Chemirmir on one more case, the January 2018 death of Mary Brooks, in October, The Dallas Morning News reported. The other 11 counts of capital murder in Dallas County will likely be dismissed, Creuzot told families last year.

Collin County prosecutors have said they will let Dallas County try their cases first before moving forward with their indictments.