Speaking after a campaign event, the Republican candidate for governor said he believed it was important for state lawmakers to have "a watchdog with prosecutorial authority."

"And I believe that when the sun sets on the next session, we will still have a Public Integrity Unit," Abbott said in a brief interview.

Perry's veto of the state Public Integrity Unit came after Travis County District Attorney Rosemary Lehmberg, who oversees the unit, refused to resign after a drunken-driving arrest. A grand jury indicted Perry on charges related to abuse of power and coercion of a public official.

Abbott declined to support Perry's call for the indictment to be dismissed. While he did not defend Perry as forcefully as other Republican officials in Texas have, Abbott said it appeared to him that the governor did nothing wrong.

"I don't know any of the facts of the case, so it's highly inappropriate for me or anybody else who wasn't there to cast judgment on that," Abbott said. "But just from a legal perspective only, the governor of the state of Texas has the authority to veto laws that the governor doesn't like and has a First Amendment right to say what he feels about why he's vetoing it."

Also on Tuesday, Abbott proposed tying public university funding to benchmarks such as the percentage of students who graduate on time. He also proposed requiring all state universities to give college credit for some free online courses and for high school Advanced Placement test scores of 3 or higher. 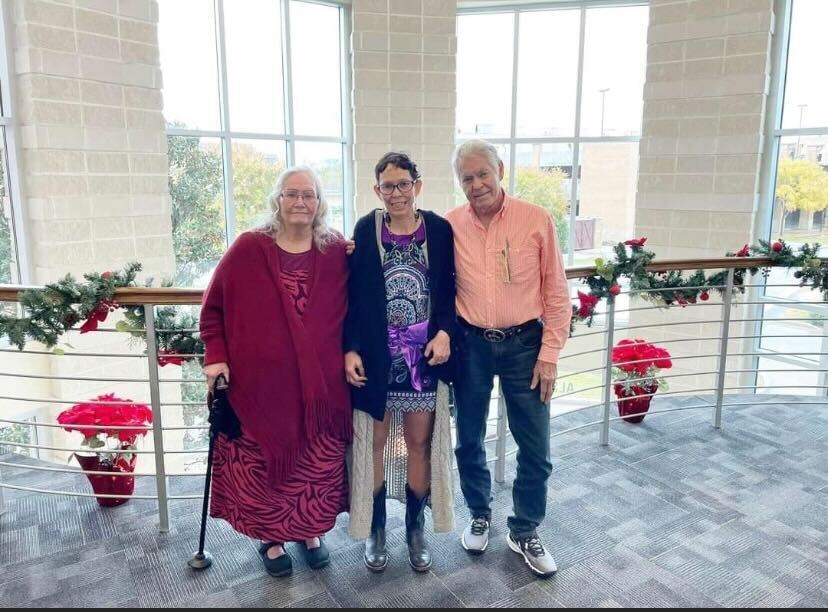