Tarrant County prosecutors have quietly dropped cases against some demonstrators who were arrested last summer protesting the murder of George Floyd while others have accepted plea bargains for probation but no jail time.

Only about 10 cases are still pending out of about 50 people arrested, said Michael Campbell, a lawyer who represents several of those accused of crimes like vandalism.

"Some of the cases have been resolved by probation. A lot of the cases were dismissed,” Campbell said. "These people should have never been arrested in the first place." 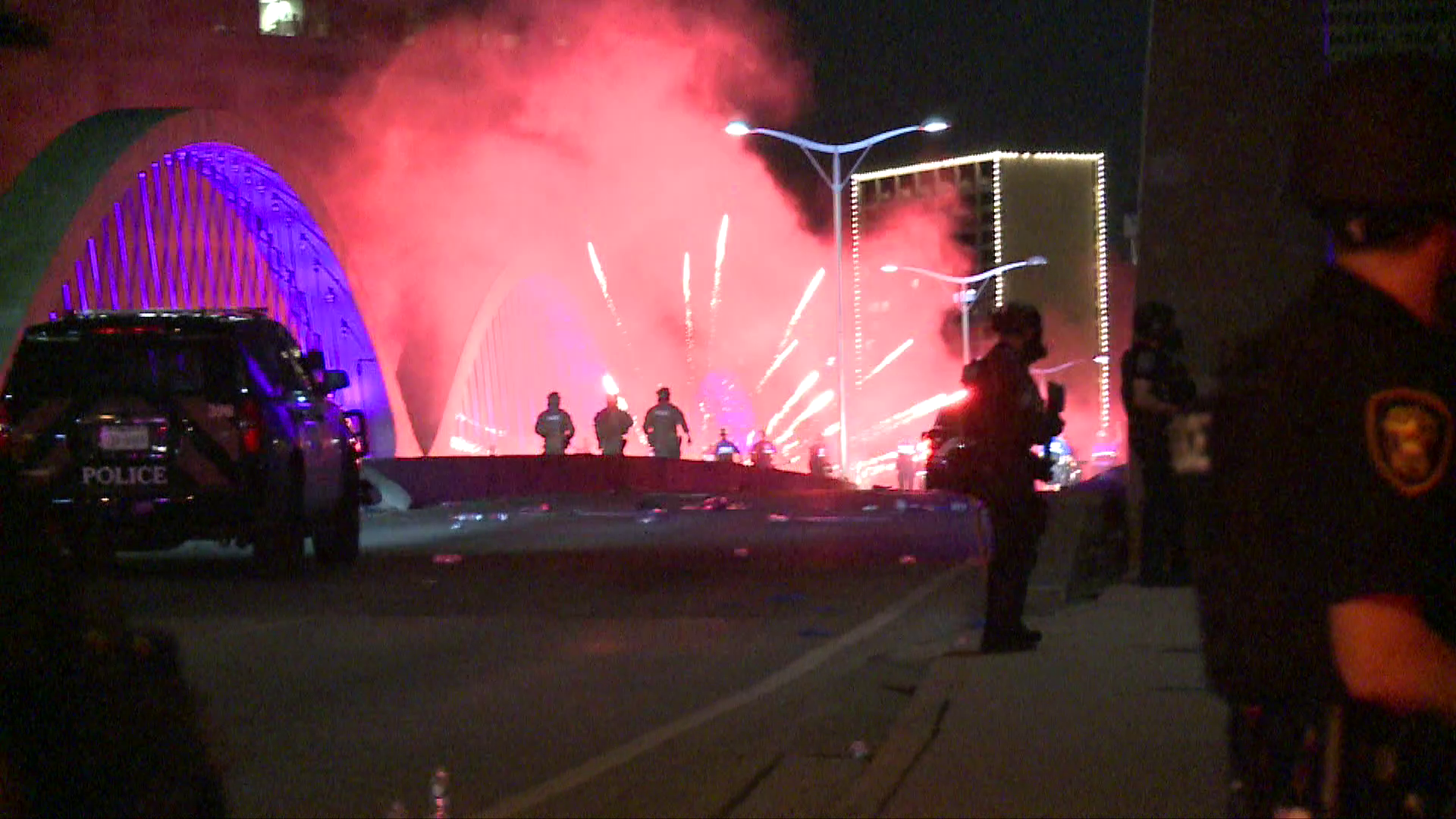 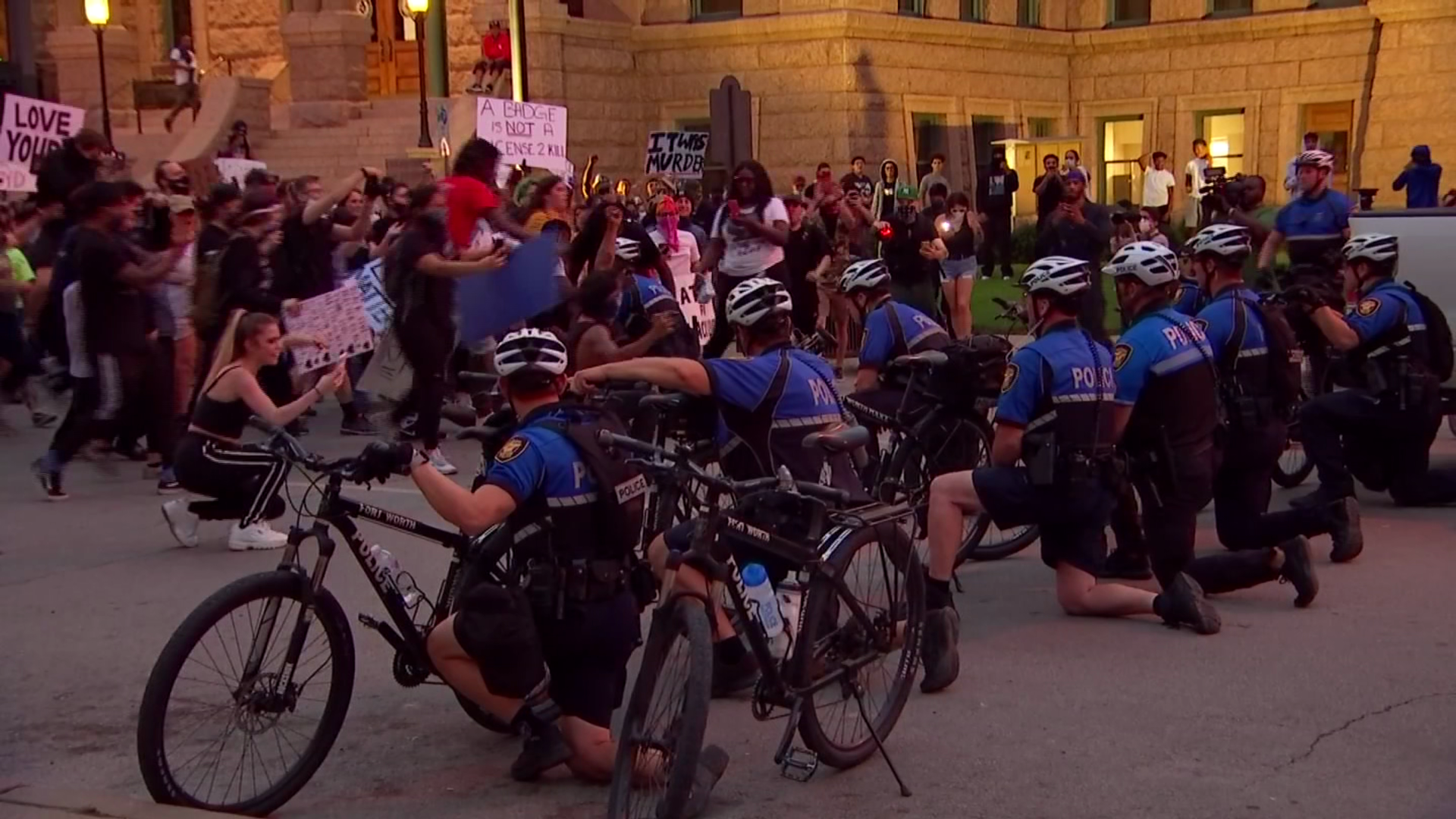 She had never been arrested before but went to jail after police showed up at her house.

"About 10 officers pull up,” Jones said. “As soon as I see them, I scream and took off running into my house. They rushed out, rushed to my door, they're knocking on my door."

They arrested her for misdemeanor criminal mischief, accusing her and a few other protesters of damaging tables inside a restaurant off West 7th Street in May 2020 during a night of loud marches.

She admitted she was inside the restaurant with other demonstrators but strongly denied damaging any property or committing any crime.

She said she was relieved prosecutors agreed to drop the charges after more than a year.

A few other protesters who were with Jones that night accepted plea bargains for probation -- but no jail time.

"You wanted to make me a criminal so bad but I am not. My reputation is too solid,” Jones said of the police.

Jones said she's done with protests like the ones last summer not because she was intimidated but because she doesn't think they work.

"No more marching. We have so many other ways we can organize,” she said.

But she added her message about police reform hasn't changed.

In the year since the protests, Jones founded a community garden project in South Fort Worth dedicated to Atatiana Jefferson, shot to death by Fort Worth police officer Aaron Dean, who is charged with her murder and is awaiting a trial.

Campbell, the attorney, represents several other protesters but not Jones.

Anna Tinsley Williams, a spokeswoman for the Tarrant County District Attorney’s office, said she could not provide numbers on how many protesters’ cases are still pending and how many have been dismissed without details such as the names of those arrested.