Authorities say nine children were taken to a West Texas hospital after a semi-trailer carrying cattle collided with a school bus.

Texas Department of Public Safety Lt. Bryan Witt said Wednesday that the children aboard the Muleshoe Independent School District bus were taken to a Muleshoe hospital for evaluation. One child later was transported to a Lubbock hospital but Witt says the child was not seriously hurt. 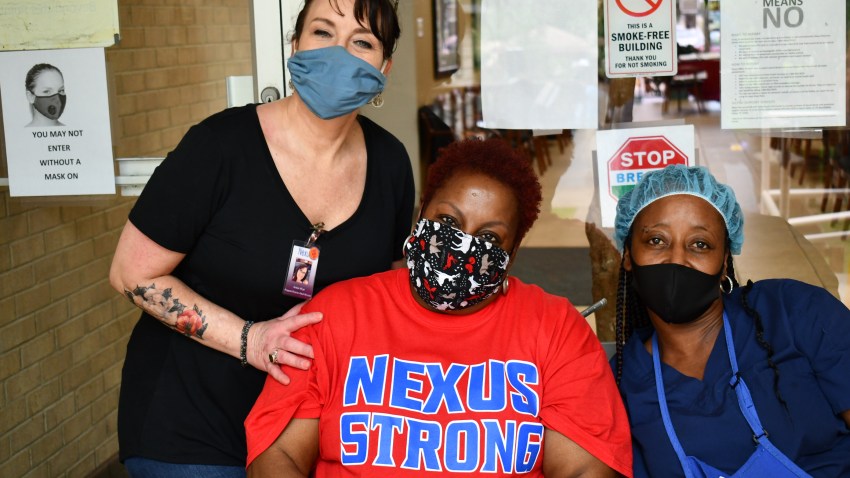 Witt says the bus was attempting to make a left turn Tuesday when the semi-trailer, which was following behind, tried to pass on the left.

The elementary school-aged children were heading home after summer classes.

Muleshoe is about 70 miles northwest of Lubbock.