Police are asking for the public's help in locating a missing 73-year-old man who was last seen on Jan. 1 in Dallas, police said.

Glenn Keever was last seen at about 7:30 a.m. on foot in the 3100 block of East Overton Road. He may be confused and in need of assistance.

He is described as a white man with white hair and green eyes. He is 5-foot-10 and weighs about 173 pounds. He was last seen wearing a blue sweatshirt and blue jeans. 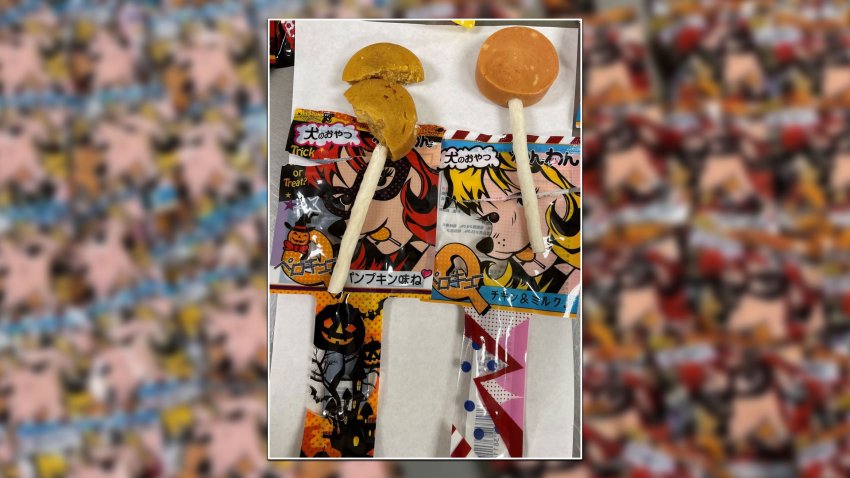 dallas-fort worth international airport 20 mins ago

Anyone with information on his whereabouts is asked to call 911 or the Dallas Police Department Missing Person's Unit at 214-671-4268.