Three people are hospitalized after some kind of a fight at a home in Richardson Friday morning left five people hurt, police say.

Richardson police said they were called to a home on the 1100 block of E. Spring Valley Road mid-morning for an aggravated assault and that officers arrived to find five people had been injured.

Three of those people were transported to an area hospital for treatment with injuries that were not considered life threatening. 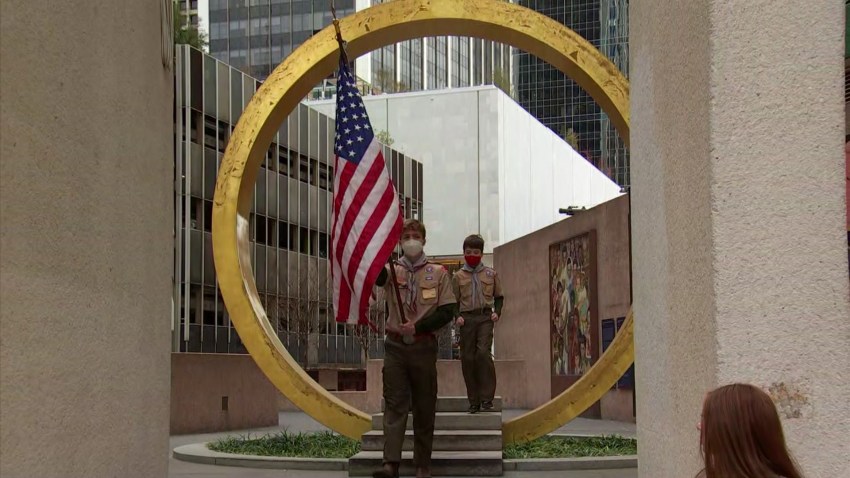 One person has been taken into custody. Police have not said if that person will face any charges or if the person is related to any of the victims.

Richardson police have not released any further details about the assaults or the conditions of those injured.

The investigation into the incident is ongoing.