A married couple and a firefighter remain hospitalized after encountering high levels of carbon monoxide at a home near Oak Lawn and Turtle Creek early Friday morning, officials said.

Initially, six firefighters were hospitalized but have since been discharged.

Atmos Energy and HazMat crews responded about 1:30 a.m. to the 4200 block of Holland Avenue. A man called 911 after he woke up to his wife having a medical emergency, said Dallas Fire-Rescue spokesman Jason Evans. 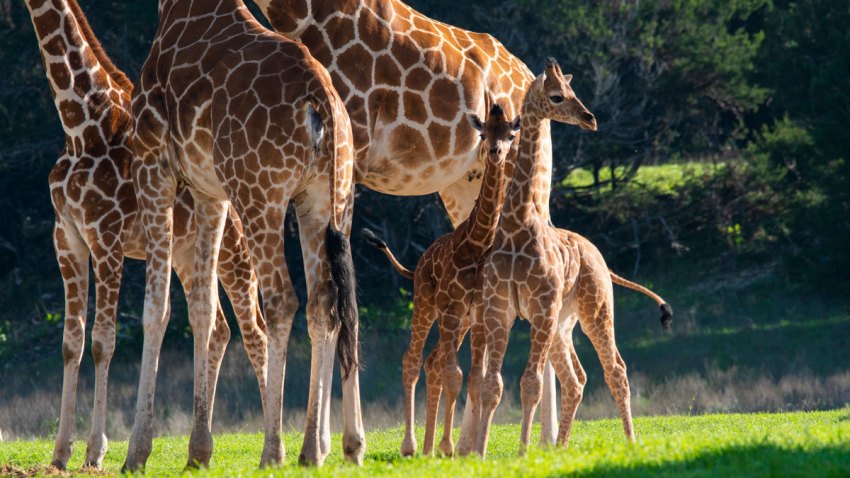 Fire crews who arrived at the scene discovered the high levels of carbon monoxide.

The firefighters  No other information was available.