Health officials say a person in Texas appears to have been infected with Zika after being bitten by a local mosquito, the third such instance this year.

Officials said Thursday that a McAllen resident appears to have been infected by a mosquito in Hidalgo County, located on the border with Mexico. Previously this year, another local transmission was reported in Hidalgo County and one in neighboring Cameron County.

The Texas Department of State Health Services says Rio Grande Valley residents should take precautions because it's often warm enough there for mosquito activity through much of the winter. 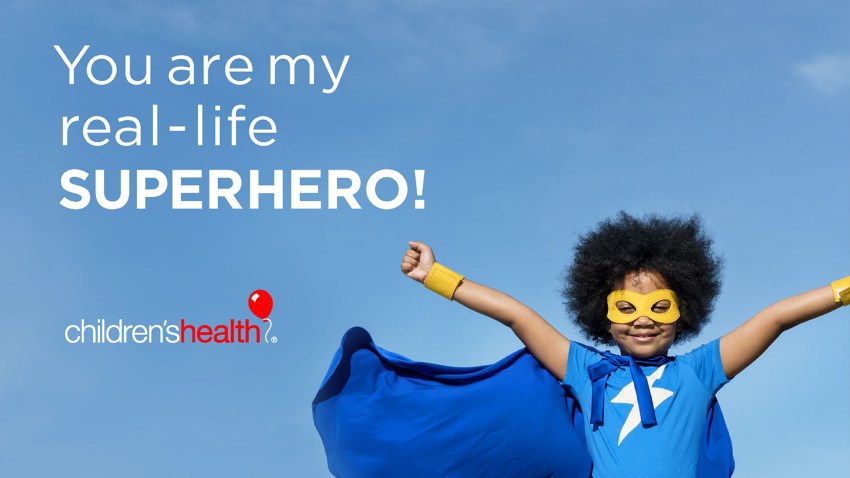 Send an eCard to Children’s Health Patients and Caregivers 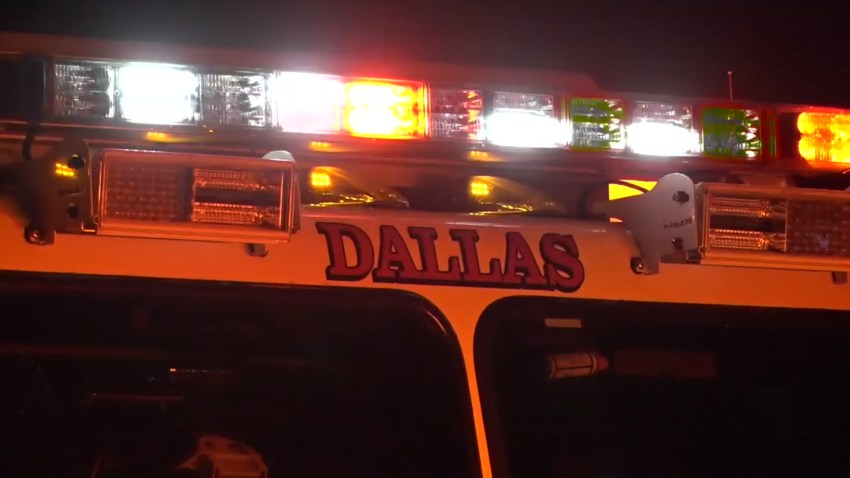 Last year in Texas, there were six local transmissions by mosquitoes. The majority of Texas' cases involve people infected abroad.

Zika can cause severe defects in babies born to women infected during pregnancy.