A Texas prisoner locked up for more than 35 years even though an appeals court threw out his conviction for a 1976 slaying is returning to court Monday for a retrial.

Jerry Hartfield is facing a life sentence if convicted of fatally bludgeoning and stabbing 55-year-old Eunice Lowe at a bus station in Bay City, where she was the ticket agent.

Hartfield originally was sent to death row, but his conviction was tossed by an appeals court in 1980. His sentence later was commuted to life by Gov. Mark White, but courts have ruled there was no sentence to commute because there was no conviction. 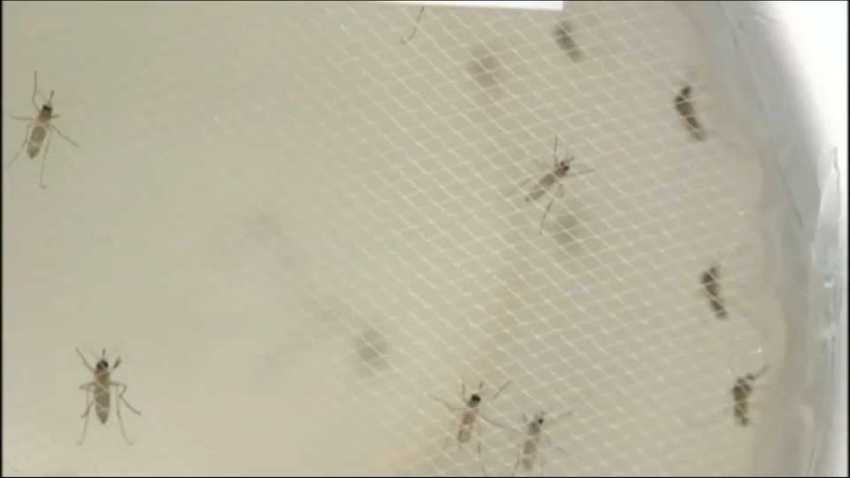 Potential jurors are reporting to court Monday. Attorneys have argued unsuccessfully his speedy trial rights have been violated and Hartfield should be released.