The hospital isn’t just dealing with patients walking in, but some of the patients are people who work at the hospital, as well. One of those cases, Renee Trussell’s 20-month-old-daughter. Trussell runs the gift shop at the hospital. 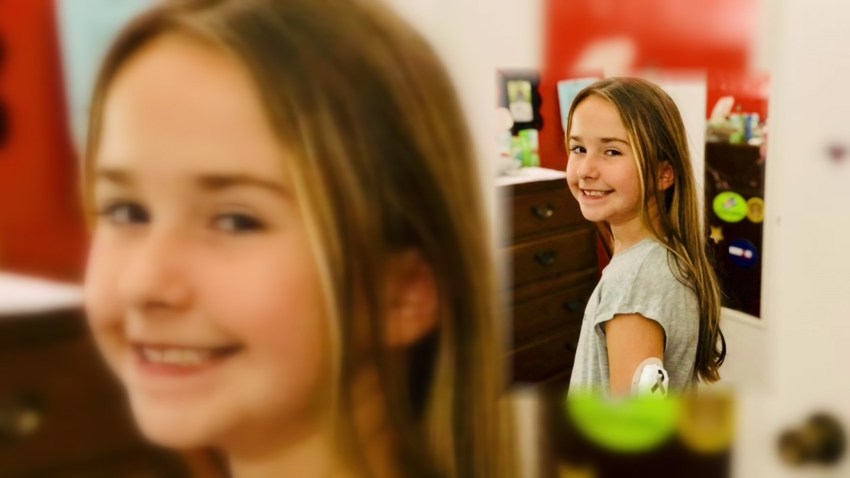 back to school 6 mins ago

“This is the first time we've gotten the flu in our family,” explained Trussell. “She did get the flu vaccine and she got Tamiflu, and she's doing a lot better today.”

Case load manager Jessica Young came down with the flu last week and is still fighting it off.

“I started having terrible body aches all over and a low-grade fever,” said Young.

The head of the Emergency Department called it a vaccine failure.

Trivedi said it’s better to get the shot and have some form of protection, than having none at all.

As the week before Christmas winds down, Trivedi said the flu season is only ramping up.

“All the travel, all the family gatherings that will be occurring," he said. "I think it will get a little worse before it gets better.”

The Mansfield Independent School District reported there has not been a dramatic decrease in attendance because of the flu.