A man and a dog are dead after a crash in Arlington on Wednesday morning.

According to the Arlington Police Department, officers responded to a two-vehicle crash in the 3900 block of West Division Street at approximately 11:04 a.m.

Police said investigators believe the driver of a Mazda 3 was traveling westbound along Division Street at an unsafe speed and in wet road conditions.

The driver of the Mazda lost control of the car and spun directly in front of an oncoming Ford F-150 that was traveling eastbound, causing the two vehicles to collide, police said. 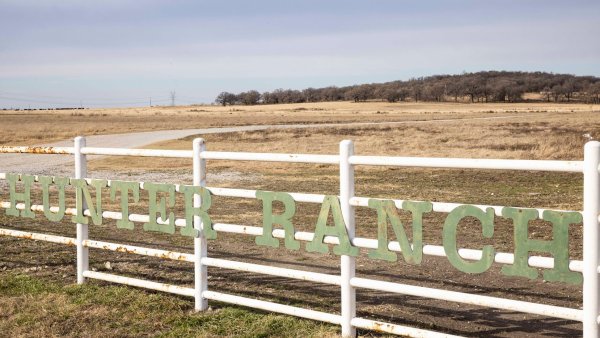 According to police, the driver of the Mazda 3, a 29-year-old male, was transported to an area hospital where he was later pronounced dead.

Police said a dog that was in the car with him also died.

The driver of the F-150, a 51-year-old male, was not seriously hurt and is not facing any criminal charges in connection with the crash, police said.

According to police, investigators have not ruled out the possibility that alcohol was a factor in the crash.

Police said the crash is still currently under investigation.