According to police, the investigation into this incident is ongoing

Police are investigating the death of a 26-year-old man who drowned in Tarrant County on Wednesday.

According to Tarrant Regional Water District, police officers were dispatched to a heavy equipment accident at the Resort on Eagle Mountain Lake 4:16 p.m.

Construction crews were working near a new canal addition for residential homes between Indian Creek and Bechtel sloughs at the time of the incident, police said.

Police said witnesses informed them that the operator of a skid steer loader was maneuvering the vehicle near an embankment when it overturned into the canal. 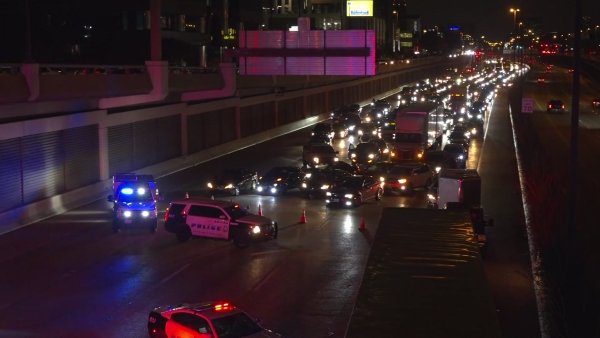 Witnesses also reported they attempted to rescue the driver, but they were unable to locate the victim, police said.

The victim's cause and manner of death is pending official autopsy and death investigators report, but police said the incident appears to have been an accident.

According to police, the investigation into this incident is ongoing.